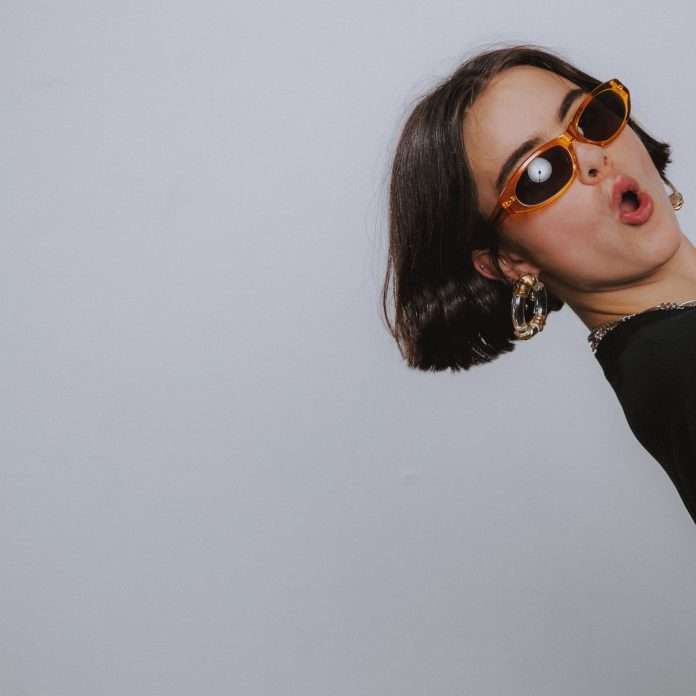 Hailing from the suburbs of Auckland, 19-year-old Bene has emerged as New Zealand’s up and coming indie pop artist of 2019 with a Gold-Certified chart topping hit that’s already garnered millions of streams and support from Zane Lowe, Lily Allen and more. Newly signed to Republic Records, Bene is re-releasing her breakout single “Soaked” today, as she sets her sights on the U.S.

After posting GarageBand demos on SoundCloud when she was just a senior in high school, Bene caught the ear of producer, Josh Fountain, and began writing and recording at his Golden Age Studio. “Soaked” quickly climbed Spotify’s Viral Charts, streaming over 14 million times, charting on Australia’s Triple J radio Hottest 100 of 2018 and holding the number one spot on New Zealand’s Shazam Top 100 for two months, not to mention achieving Gold Certification in New Zealand and Australia. With endorsements like Zane Lowe and Apple’s Beats1 radio, Bene went from playing her first small club gig to her first arena show—opening for longtime role model Lily Allen—in a matter of months.

Of “Soaked,” Bene says, “To see my song catch on with so many people already has been amazing. And now signing with Republic to bring my music out into the world is just bloody crazy.”

“Soaked” sets the stage for further music to be released from Bene this spring.