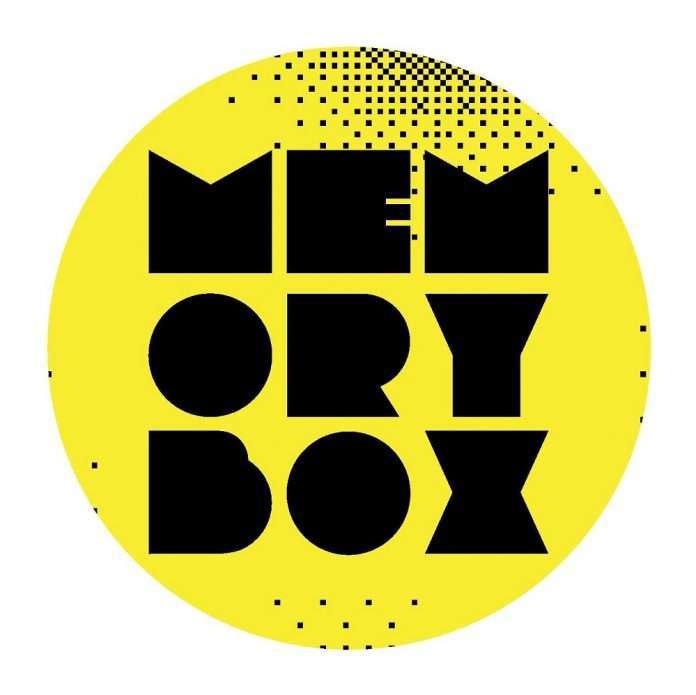 Robin Ball’s Memory Box builds on the success of early releases with a big new outing that features two of his own tracks and one from the legendary Luke Vibert.

Memory Box is a party that has hosted Derrick Carer, Trevino and A Guy Called Gerald among others, and is a place to hear proper acid house. Ball himself is a master of the genre and most often released on his own Groovepressure label, having been making music since his teens. Now his latest labour of love is once again reaffirming his status as a vital voice in the UK scene.