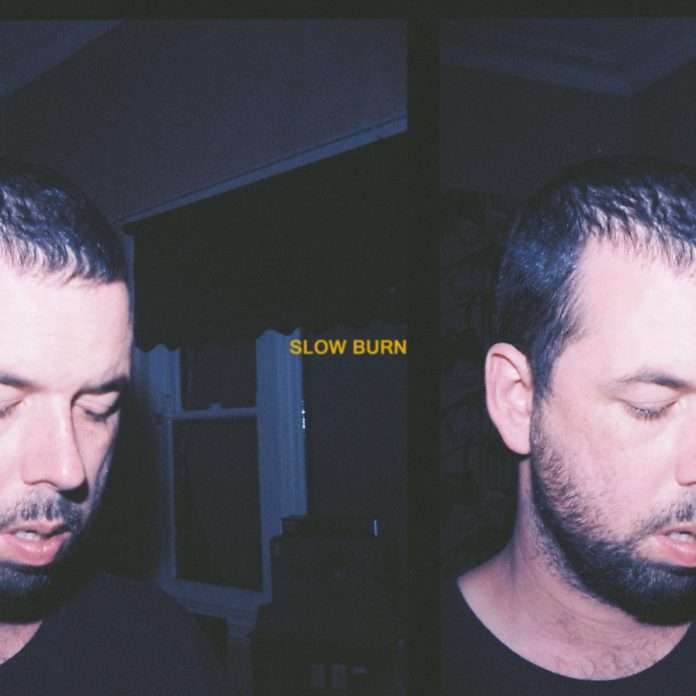 Reflecting on 2018, we look back at a succession of singles and the critically acclaimed EP ‘IF I TREMBLE’ for Sydney born, Paris based songwriter Jack Grace.

Jack Grace has now unveiled the next glimpse into his calculated, unravelling journey; a re-imagining of Grammy Award winning artist Kacey Musgraves. ‘Slow Burn’ is a rewarding ride, blending carefully-crafted, live instrumentation and Grace’s controlled vocals, carried on a bed of piano and poignant strings, which uplift into an auditory climax. As Grace tells of the decision behind the song selection; “Slow Burn was one of my favorite releases from last year. Songs like this are the ripest fruit.”

Grace’s schedule following the release of his seven-track EP has been prolific to say the least. An extensive succession of live performances following his own headline shows along the Australian East Coast has seen him take centre stage at ADE LIVE (Netherlands), Pitchfork Music Festival (Paris), as well as a handful of notable support slots with Melbourne duo and close collaborators Kllo, Japanese post-rock group toe (North America) and his current 25 date run with Com Truise across the US.

During this period, Grace has also lent his expertise towards upcoming album projects for local favourite Eliot and long-time collaborator and friend Ngairre. All signs pointing towards Jack Grace emerging as one of Australia’s most gifted and sought after singers, songwriters and producers, steadily assembling the next chapter.
https://www.facebook.com/jackgraceofficial/