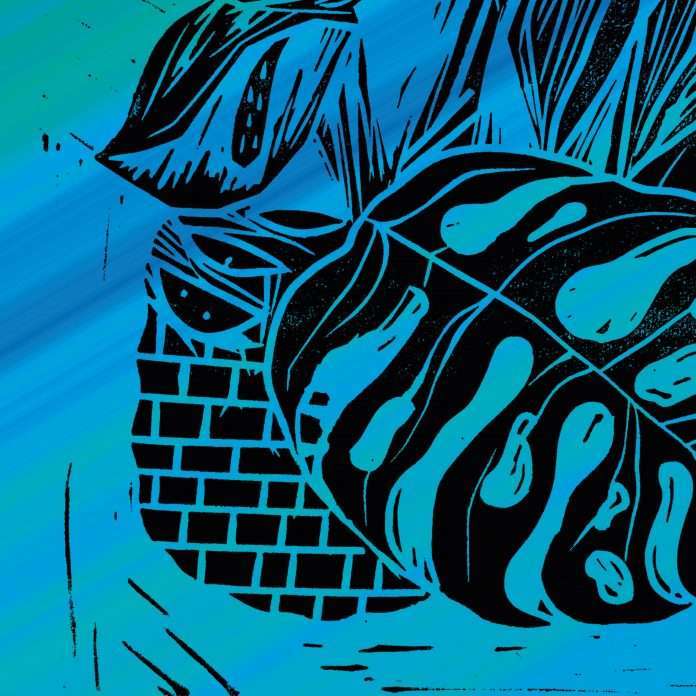 On the A side is “alabaster”, where dub techno chords rise and recede around a stripped down tribal rhythm. hvmble play a game of tension with a slow build up which leads into a final satisfactory pay off when the hi hats are let off the leash.

“derweze” is its funkier counterpart, all in minimalist grooves and repeating motifs. It’s one for the deeper moments of the afterhour, where the zipping squawks and subtle effects begin to truly make sense.