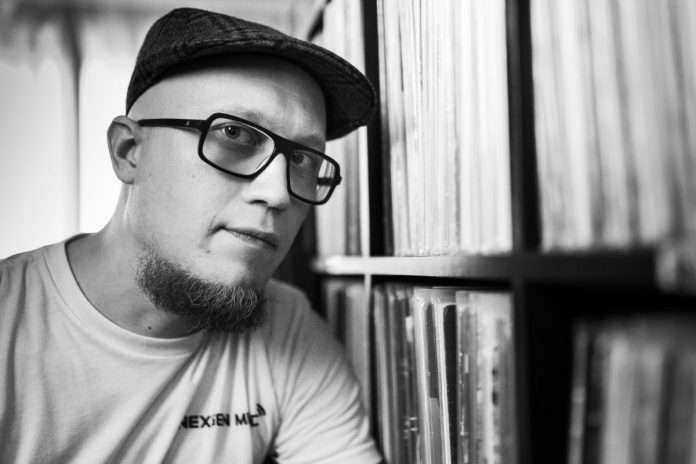 ‘Return of the Birds’, the second single from the EP, is another atmospheric release from the talented producer. Laced with Charlotta’s woozy vocals, the track opens with misty drum patterns and lulling guitar melodies. It transports the listener into a sun-dappled glade filled with heady pollen and bird-song – a dreamy summer reverie.

Speaking of ‘The Forest’ EP, Neveready explains, “I wanted to create a soundtrack for ‘getting lost in the forest’, for people to unwind from their busy realities. The songs are constructed and composed to sound like they are played by a band, even though most of the people involved have never met each other in the flesh. It is essentially my ‘imaginary’ band playing what I would like it to play.”

Petteri grew up in Vaasa, a small city in the west coast of Finland. An avid vinyl collector, his early years were built upon a childhood of an excessive love for music. Producing music since 1992, Arpiainen has shaken up the underground scene for decades with his innovative and influential genre-crossing antics. Releasing music through a variety of record labels in the past, such as Fjuu, Anti-Party Music, Monsp and Redvolume, he received a nomination for ‘Debut Album of the Year’ at Funky Awards in Finland for his 2013 LP ‘Rejections’.

Best compared to artists such as Massive Attack, Emancipator, Jon Kennedy and Bonobo, Neveready is carving out a place for himself in the industry with his innovative, signature sound.