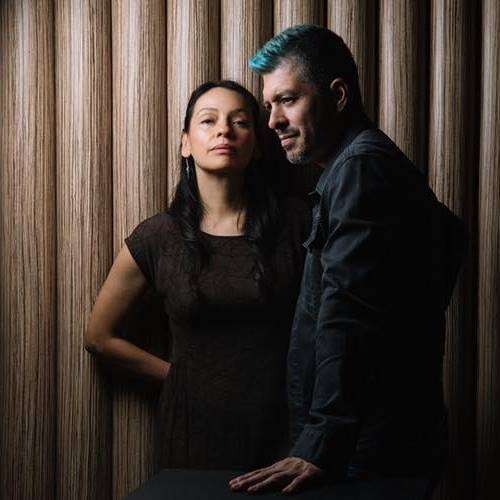 Three years in the making, the LP embraces the duo’s passionate interest in Buddhism, the history of human evolution and the liberation of the potential we have as a species, all expressed through the medium of two acoustic guitars.
Listen/Download Digitital Platforms here

Conceived and composed in their studio in Ixtapa on the Mexican Pacific Coast, the music of METTAVOLUTION was road-tested around the world on tour in 2017 and 2018 before being recorded late last year in Los Angeles with multiple GRAMMY-winning producer Dave Sardy (Oasis, LCD Soundsystem, A Perfect Circle, Band of Horses) behind the board. 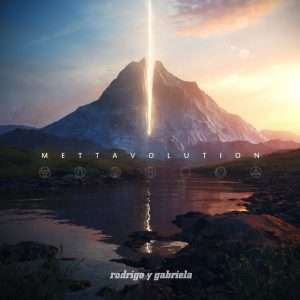 With career album sales now in excess of 1.5 million worldwide, Rodrigo y Gabriela have undoubtedly established themselves as the planet’s preeminent acoustic guitar duo, earning international acclaim and a fervent fan following with their awe-inspiring mastery of their instruments as well as a truly distinctive approach to melody, energy, and rhythm.

Animal Crossing announce Halloween extravaganza in collaboration with You & Me