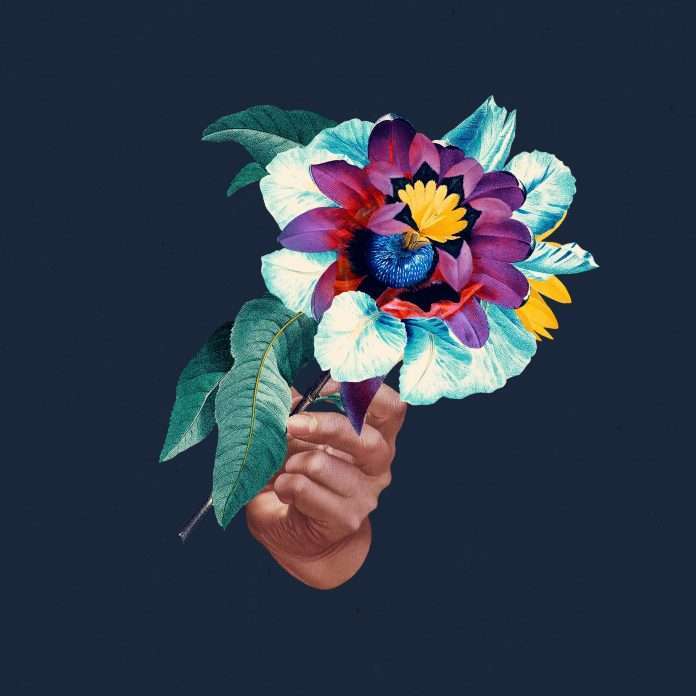 Fresh from back-to-back sold-out UK and EU tours – which included a triumphant show at London’s Brixton Academy – and having recently announced their return to Glastonbury Festival for 2019 and a headline show at the Sydney Opera House this July, Maribou State continue to add to an already impressive list of accomplishments. Their 2018 album “Kingdoms In Colour” has been streamed over 40 million times to date, earning them a #25 spot on the UK album charts (and #4 on the UK Record Store chart)

Maribou State will also play live at festivals throughout the UK and EU this summer with performances at All Points East, Primavera Sound, Love Saves The Day, Forbidden Fruit, PULS Festival, Down The Rabbit Hole, Hideout Festival and Sziget as well as a headline slot at Lost Village Festival alongside Bicep, Little Dragon, Modeselektor, Richie Hawtin.

Tickets for the upcoming dates are available via presale from Tuesday April 30th at 10 am (Password: KINGDOMS), and via public release from Friday May 3rd at 10am. “Kingdoms In Colour Remixed” is out on Counter Records on May 10th