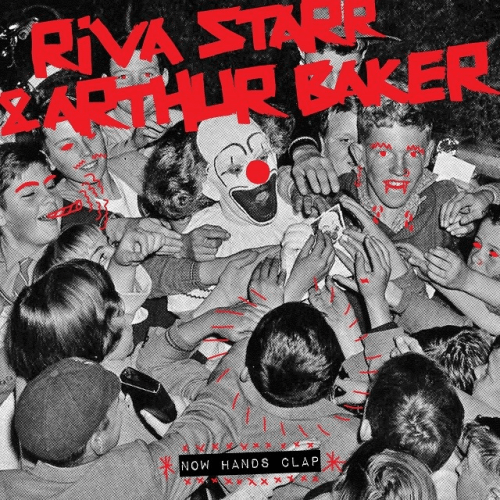 This exclusive 2 track release sees Starr and Baker officially team up for the first time together, with their only other outing being when Starr remixed Baker’s ‘Tear Down The Walls’ in 2009, and will be followed by further high profile Snatch! releases from artists such as Parris Mitchell and Nina Kraviz, Jamie Jones, Radio Slave, Mark Broom, Steve Bug, DJ Deeon, Rich NxT, Joey Daniel and AJ Christou among others.

‘Now Hands Clap’ delivers a quirky beat-driven workout comprising of a looped-up manipulated spoken vocal, an array of warped synth sounds, a solid dancefloor-ready groove and, of course, plenty of hand claps! A ‘Clap-a-pella’ DJ Tool (without beats) is also provided as part of the package to complement the Original Mix.

‘Now Hands Clap’ is available exclusively via Beatport from 3rd May 2019 and the rest of the world two weeks later.