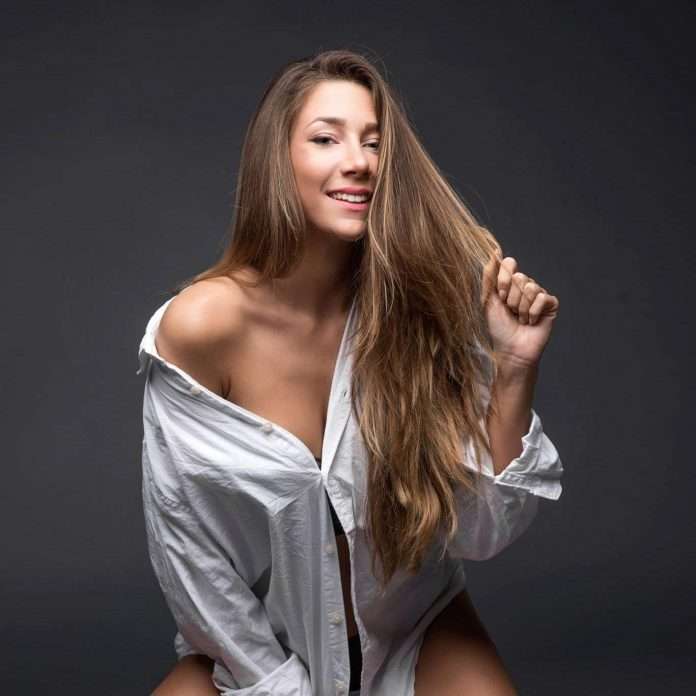 ‘Pretend’ is Patricia’s debut international single that was originally made for Eurovision Croatia, out May 13 on Dubiks Music.
Song was written by Patrisha herself, while produced in Germany by 2 German producers, hitmaker Oliver Nova and Ludwig Ebert. 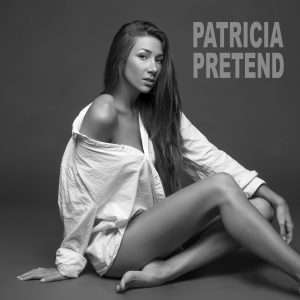 ‘Pretend’ is modern pop song, with love theme. She hopes that everyone can understand this song, even experience similar situations. Sometimes it’s easier to cover your true feelings…and pretend.
But in the end, you can’t hide something that is real and right!
Song itself is very catchy and upbeat, although it has a deeper meaning. Patricia puts her authentic emotions in every song that she writes and she hopes that the audience will feel it too.

Meanwhile Doogie commented on the release of this song and singer Patricia: “Patricia and “Pretend” is just one of the many songwriters who find it difficult to deceive the world market. It’s unfair, there are so many songs that every day arrive at us, most of them are not heard even here or on the radio broadcast. If we understand what the purpose of Dubiks is, discovering and promoting young artists, all music styles, to give them a chance to get in. This publication confirms it. Patricia is a singer of style and talent, not only as a singer but also as a writer. The song is a perfect, accessible song for the radio and all the fans of young artists who bring sophisticated POP music but also to the Eurovision Festival fans“.

Patrisha’s style is urban but elegant, her voice is recognizable but different.
Her appearance is strong but sensual.
Support “Pretend” on all platforms here

Artist from Croatia, singing since the age of 11 when she first made the appearance on the singing reality show „Story SuperNova Juniors“. Among many various singing competitions, in 2009. she participated in the first season of the biggest television music show in Croatia ” Croatia is searching for the star ”, as a Croatian version of American Idol, performing in the semifinal live show of 17 top contestants. In 2008.- 2011. attempted music school of contemporary singing ” Vocal Studio Maraton” in Rijeka, Croatia, provided by a number of performances and studio recordings, and a professional certificate of singing course.

Patricia is also a songwriter of verses and several music songs including duet song ”This World” with Italian singer Adam Clay, and house track ”Love is a journey” with Spanish producers Jorge & Gion, Trippy Records. As a part of pop-rock band Eureka in 2011, she performed with Croatian singers gaining the award for the best interpretation. Also known as an MC, hostess, promoter and member of dancing school ”RiS Dance Centar – Ri Studio Fitness” in Rijeka, Croatia in 2013.

Patricia finished the Faculty of maritime studies in 2015. with an acquired diploma and academic title as mag. ing. logistics. (master of logistics and management in maritime industry and transport).
From 2016. – 2018. she was working at the UN (United Nations office in Geneva) as a logistics assistant in the purchase and transportation section.

Member of Croatian Musicians Union and Croatian Composers Society (since 2011).

Currently living and performing in Geneva, Switzerland with disco-funk group ‘’Time machine’’ where amongst many performances are also those at ‘Montreux Jazz Festival’ in 2018., Nestle, FIFA, etc.