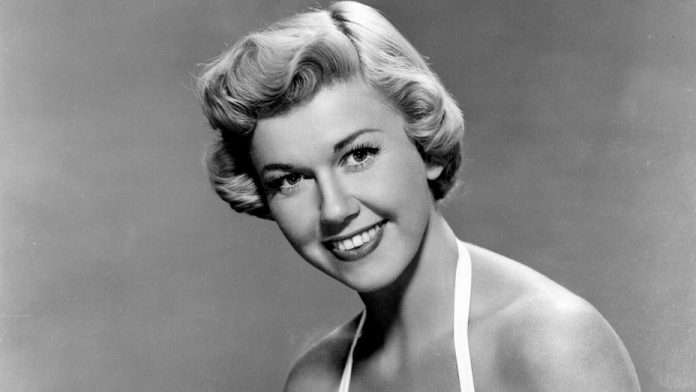 Hollywood legend Doris Day, whose films made her one of the biggest stars of all time, has died aged 97.

The singer turned actress starred in films such as Calamity Jane and Pillow Talk and had a hit in 1956 with Que Sera, Sera (Whatever Will Be, Will Be).

Her screen partnership with Rock Hudson is one of the best-known in the history of romantic movies.

In a statement, the Doris Day Animal Foundation said she died on Monday at her home in Carmel Valley, California.(BBC Report)