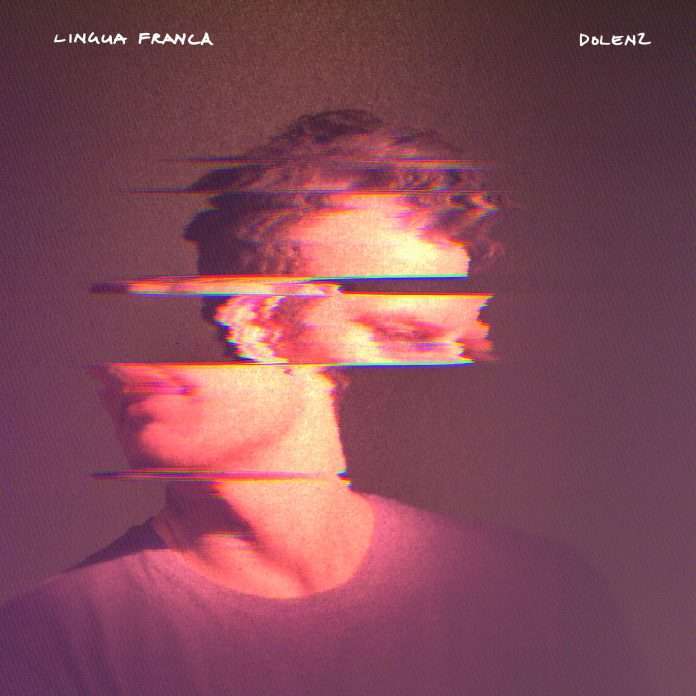 Dolenz, as a person and as an artist, is a citizen of the world.

His journey started in High Wycombe from there he moved to London in 1998 and then on to the Middle East in 2004 for 9 years after which he returned to London, he still regularly travels across the world; the lens he uses to communicate his art is filtered through all of this.

The album was written as an imaginary soundtrack to a film, Lingua Franca. The film is a dystopian sci-fi movie set on a sister planet of Earth (called Geminus). In the movie, the main protagonist discovers that all other species (animals, insects, plants) on the planet are ‘communicating’ with the Earth’s core, which is keeping it turning. ‘Humans’ are the only species that aren’t communicating with the Earth’s core and they eventually destroy the planet. Yes, the word ‘dystopian’ is used here but the story is very much rooted in a reality we’re facing.

The synergy between Dolenz and Exit Records is very evident. Both entities take a melange of influences that are then distilled into something that truly makes the label and more specifically Dolenz such as exciting musical proposition.