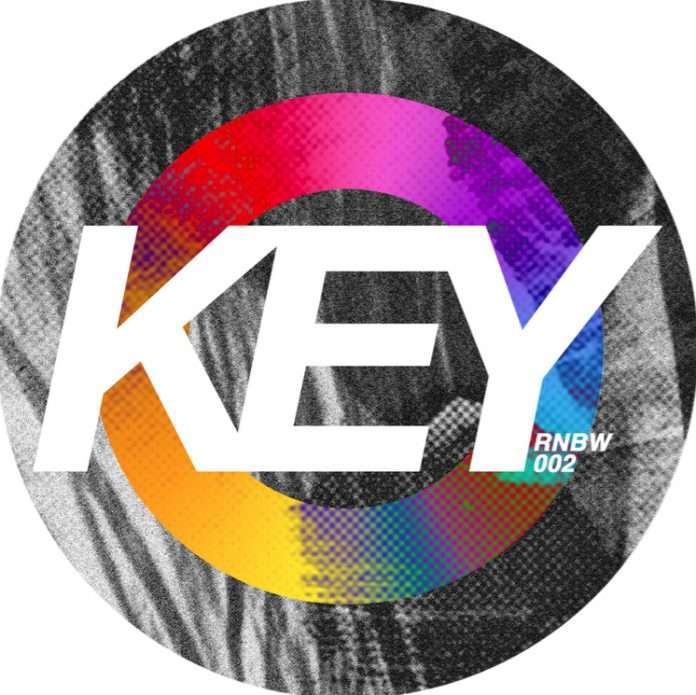 Cinthie joins the roster of Freddy K’s KEY Vinyl imprint this July with a new four- track EP entitled ‘Kiss and Fly’ EP for the ‘Rainbow’ series on the imprint.

Berlin-based producer, DJ, record store and label owner Cinthie has been garnering huge attention in recent times since stepping up her release schedule and launching her most recent venture 803 Crystal Grooves.

One of the people to catch wind of this and become a regular supported was Berghain regular Freddy K who’s now tapped Cinthie for this four-tracker on his KEY Vinyl label, home to material from the likes of Echelon (Jeroen Search), Ausgang, Ctrls, PVS and of course Freddy himself.

Across the four-track EP we see Cinthie nod towards her influences from Chicago and Detroit, embracing the more raw aesthetic to her sound. ‘Get High’ leads with crunchy drums, looped and chopped vocal samples, gritty stab sequences and mind altering synth phases.

‘I’ll Be Your Eyes’ opens the flip-side next with squelching 303 licks and bright chords running alongside straight 4/4 drums before ‘Kick Back’ closes the package on a deeper tip with swirling dub echoes, bumpy percussion and a vocal loop uttering the track’s title.