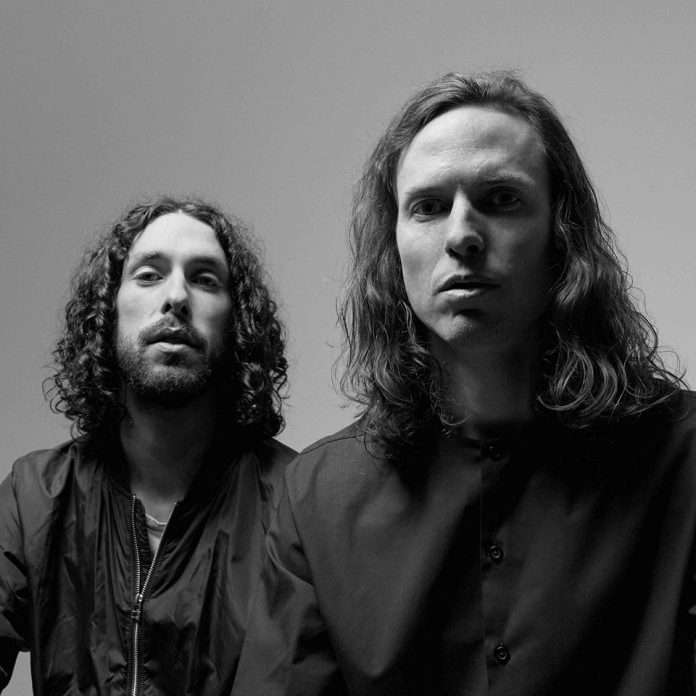 Beat Market is back with “All Good” EP, paving the way towards a full-length album scheduled for release in 2019.

Beat Market has been around since 2014 when they released their debut Red Magic. They followed with Sun Machine in 2015 which earned them critical acclaim, award nominations, and an international tour. They released another EP earlier this year and are now following with the upcoming All Good EP (Lisbon Lux Records), a four-track outing that signals the arrival of an album in 2019. The band will be hitting the road and touring all year with their unique onstage experience: electronic music played live that combines album tracks and electronic improvisations – a real party and experimental trip.
https://web.facebook.com/beatmarketmusic