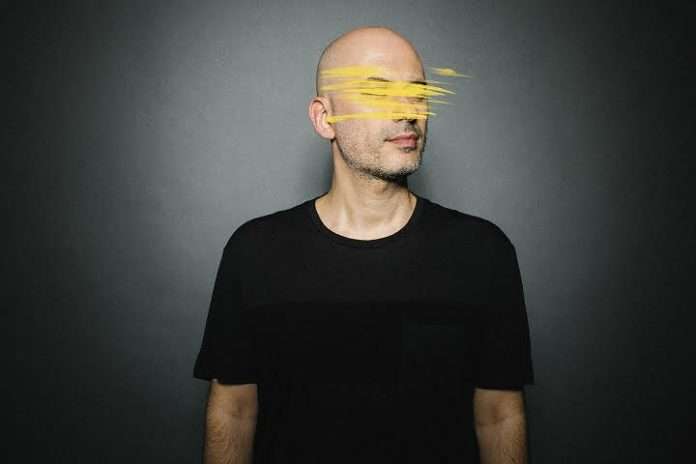 Riva Starr has always been respected by fans and fellow tastemakers for his ambitiousness and creativity in his productions. Just look at his back catalogue, ranging from Hip-Hop tinted tracks with UK titan Roots Manuva to regular collaborations with House legend Green Velvet, and you’ll see experimentation sits at the core of Riva and his other aliases.

In 2017, the Italian-Born London-based DJ/producer founded the Snatch! Records sub-label Brock Wild, specifically to provide a platform to share left-field/bass heavy sounds, and launched the imprint with his acclaimed ‘The Wickedest Sound’ EP which blended elements of House, Hip-Hop and Breakbeat, utilising an abundance of lo-fi Rasta-esque vocal samples, ferocious synth blasts and an excellent use of dub-style effects.

Fast forward to the present and Starr’s main label Snatch! Records has compiled a stellar 4 track remix package where each individual track adds a new flavour to the collection.

The package is kicked off with an extended remix by revered Chicago native DJ Deeon; a track most similar in comparison to the original with a bass-heavy, faster paced beat with short stabs of percussion punctuating the EP opener.

Next up sees a seven-minute wonder provided by Dutch DJ Joey Daniel and the UK’s AJ Christou who put a stomping tech house spin on the original. To conclude the package, the New York based DJ/producer P.leone steps up and delivers not one but TWO killer re-rubs (‘4/4’ and ‘Break’ versions) which feature a repetitive patois-sounding female vocal sitting perfectly atop the genre-bending blurred lines of this techno-house-breaks rhythm.

Riva Starr has commented in the past on being “fond of left-field beats and big bass” which demonstrates his “eclectic taste… as a Hip Hop, Dub, Drum & Bass and Breakbeat DJ”. This remix compilation is a showcase of his eclectic style in its many forms.

Cevin Fisher and Avidus remix Alex Dimou’s What Keeps You...