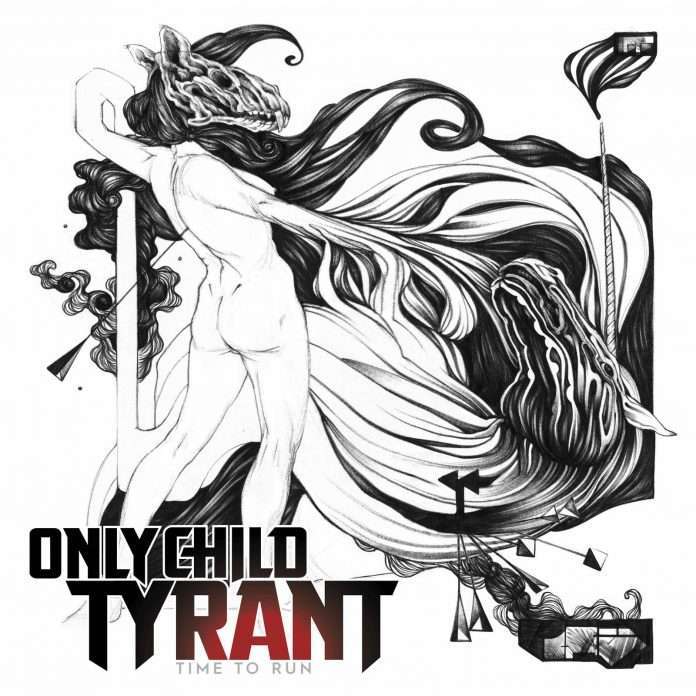 Hot on the heels of the release of his long-awaited and acclaimed new album Fear In A Handful Of Dust (which hit #1 on the iTunes, Bandcamp and college radio electronic charts), Amon Tobin launches a new project called Only Child Tyrant with the song ‘Monkey Box’.

Intense, angular indie rock made by acid dipped machines, Only Child Tyrant conjures up the Artful Dodger of post-rock locked in a raging battle with his own humanity. It’s Amon Tobin channeling a stroppy, relentless kid who’s been listening to his uncle’s collection of rock (from Beefheart and Zeppelin to Fugazi via Dick Dale and beyond) and stealing his brother’s 90’s mixtapes, and it’s all gone awry.

With an album out July 26, Only Child Tyrant is partnering with Bandcamp’s innovative new vinyl pressing service, which activates fans to pre-order physical records. Only Child Tyrant’s debut album ‘Time To Run’ will be part of the pilot program for this exciting new service. Read more about this initiative here.

And now, a message from Amon Tobin…

“Over at Nomark we’ve been trying a few different things with releases. What’s been surprising in the best possible way is the enduring love out there for proper LP’s. Really though.. it’s been one of those where it turns out the things we love are what you want too. Brilliant. now, we’re a tiny operation and the logistics for vinyl manufacture are no small task. So imagine how thrilled we were to discover that bandcamp have come up with a solution where I can spend more time making music and you’re not left at the mercy of ebay scalpers for a record we couldn’t afford to press more of. It’s a beautiful thing and I hope you’ll get behind it. Now about this music…

I’ve often made my favorite things when I wasn’t overthinking things. This record came about over a period of time between things I may well have been overthinking. It’s fun to program drums that sound live and fake at the same time, to make synths sound like guitars and have guitars played by robots. My enjoyment of these processes became a complete sound with its own personality, one that needed its own name. I hope you’ll like it as much or at least nearly as much as I did making it.”

Listen: TSHA announces ‘Me You’ taken from her forthcoming “Moonlight” EP