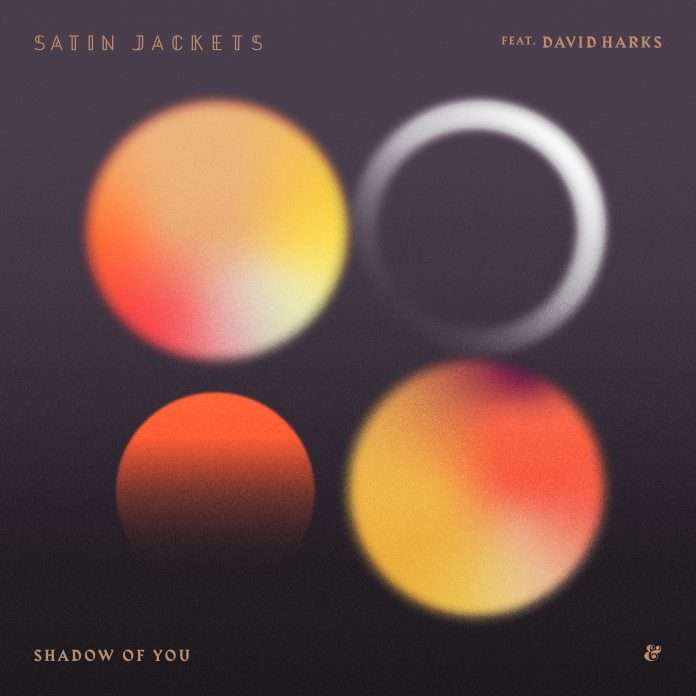 Having previously worked together on the smooth and seductive ‘Through The Night‘ and the massive streaming hit ‘Northern Lights’. (9M plays on Spotify alone and still going up, up, up!),’Shadow Of You’ is the third collaboration between German nu-disco star Tim Bernhardt, AKA Satin Jackets and British singer/songwriter David Harks.