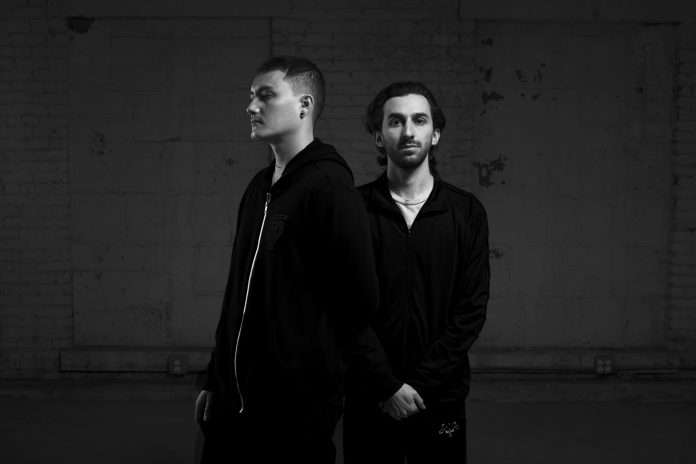 Already backing the up and coming duo Local Dialect with release Poseidon on their Realm label earlier this year, esteemed producers and label heads Gorgon City step up for remix duties on their imprint of the progressive original.

Along with Gorgon City ’s support Local Dialect have had a had a huge 2019 so far with their release Magna on Somatic’s Underground Frequencies Vol. 2 securing a Beatport top 10 in the Progressive House Hype Chart. Elsewhere, the pair have secured original releases on the likes of Euphonic Visions, Somatic Records and Key+Needle. Meanwhile, a remix for Nora En Pure landed them on the bill alongside her, Kidnap and Moonwalk at Avant Gardner in 2018 leading to two stellar remixes for Lane 8 and Andre Sobota not to mention further sets at The Good Room, Polygon, 101Brooklyn, and Anden’s Sound Room Live series.