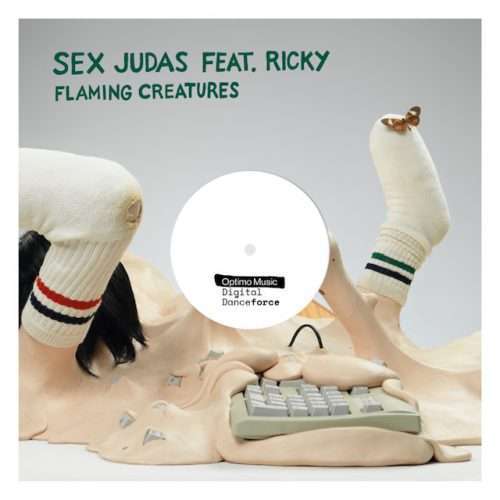 The EP begins with the titular Flaming Creatures. A classic disco inspired love song, echoing David Mancuso´s Loft and the cosmic sounds of the 70’s, the occasional chime of piano keys blend with subtly-changing hi-hats, whilst a female vocal sings, creating a feel-good summer anthem. Tidens Angst continues the easy-going theme, as a gentle guitar solo forms the bassline, changing pitch alongside funk-fuelled percussion. Faire le Boeuf rounds off the EP, and sees “the band in freeform”, creating an impulsive, in-the-moment record.

Sex Judas feat. Ricky is the solo project of Norwegian producer Tore Gjedrem. As one half of Ost & Kjex, Tore has released countless EPs on some of the scenes most respected imprints, including Solomun ’s Diynamic Music as well as Damian Lazarus’ Crosstown Rebels, with an equally impressive solo career that has seen him release on labels such as Cymawax and Marketing Music.

Tracks of the Week: House ConnectFM 26