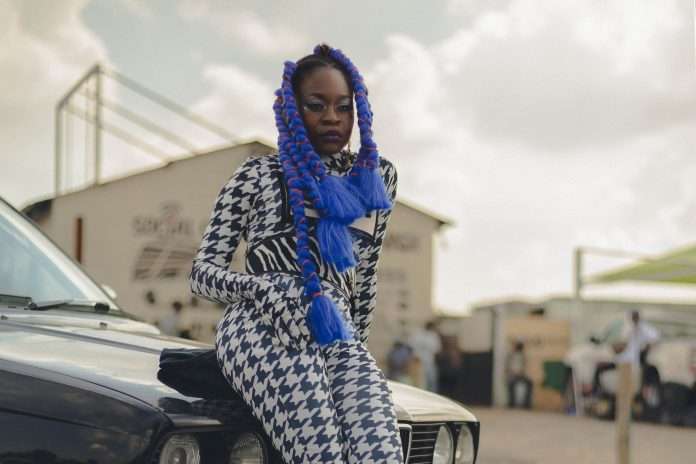 Sampa the Great announces her debut album ‘The Return’ along with brand new single and video “OMG” – announced today with a ‘World First’ play on Zane Lowe’s Beats 1 show.

On ‘The Return’ Sampa has enlisted a string of esteemed collaborators and peers to create the album. Mixed by Jonwayne (of Stones Throw notoriety), MsM (Skepta/Boy Better Know) and Andrei Eremin (GRAMMY-nominated engineer for Hiatus Kaiyote and Chet Faker), productions are by Silentjay, Slowthai producer Kwes Darko, Clever Austin (Perrin Moss of Hiatus Kiayote), Blue Lab Beats and Syreniscreamy. The album also features collaborations with Ecca Vandal and London jazz collective Steam Down. Many of them are the fruits of the network Sampa has built since first making waves in 2015 – following time spent studying in San Francisco and LA – as a new arrival in Sydney’s hip-hop and jazz freestyle nights. Since then, she’s performed with Denzel Curry on his breakout track “Black Balloons” for Triple J’s ‘Like A Version’, and toured globally, supporting the likes of Kendrick Lamar, Ms. Lauryn Hill, Thundercat, Joey Bada$$, Hiatus Kaiyote, Noname, Ibeyi and Little Simz.

Built on four years of personal and musical soul-searching, ‘The Return’ is an assured statement, the product of meaningful musical connections and of Sampa having to redefine her self-identity away from the comforts of family and old friends. With reference points ranging from classic hip-hop to ancient Southern African sounds, the album sees Sampa tackle bigger questions, exploring what it means to feel at home, to feel excluded, and to see someone as an outsider. It stems from the rift Sampa has experienced in the rise of her career, where she’s celebrated as part of a new generation of musicians – with her last mixtape ‘Birds and the BEE9’ winning the prestigious Australian Music Prize in 2017 (she shares nominations with the likes of Tame Impala, Jordan Rakei , King Gizzard & the Lizard Wizard, and previous winner Courney Barnett) – while at the same time still being seen as an ‘other’.

On “OMG”, she addresses ideas of ‘home’ through the exploration of her African heritage: “I personally feel that people on the continent have a duty to our family in the diaspora, to re-teach our culture, language, spirituality, ways and return our peeps to ourselves,” she explains. “To me ‘OMG’ sounds like the songs we heard in our childhood. It’s broadly about flexing your culture! Loving where you’re from and even being shocked at the realisation of not knowing how dope it is to be ‘who you are’.”

The video was shot between South Africa and Botswana, where she was raised, and gave Sampa the chance to involve her parents in her world. “I got to do something that I’ve never done before,” she says. “Which is to have my parents in one of my music videos. This is the first time they have been involved in my music at this level and it was important for me to express accepting and flexing my culture with the two people who know me most!”

This, for Sampa, is what she’s been trying to do for the past six years: to find new ways of feeling at home and rediscover an emboldened idea of herself. “Home is described in a lot of ways and means a lot of different things to different people,” she says. “I had to redefine in my mind and in my spirit what home means.” The album is both a re-telling of that journey, and the realisation of her aim; the album walks us through that return to home, while the accomplished sound and lyricism underscores the steps she’s made as a person and artist. 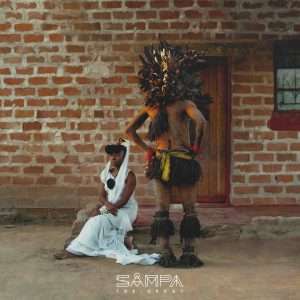