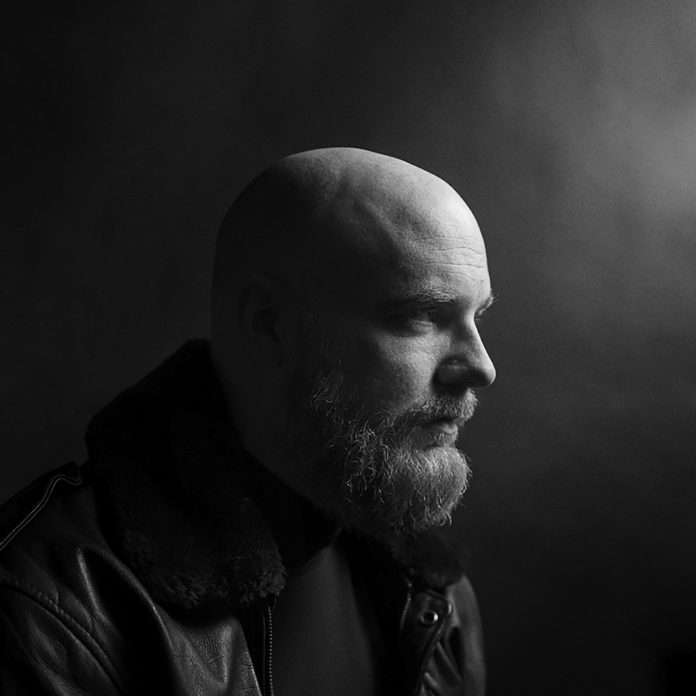 NICOLAAS release his single ‘Real Escape’ remixed by Synthwave producer, Robert Parker on 19th of July via Haven Sounds. Considered one of the most prominent names on the synthwave scene, Robert Parker has racked up over 7 million views on Youtube alone, with people flocking to the platform to hear his music. New Retro Wave have been one of his biggest supporters, releasing dozens of videos of his work. Best known for his critically acclaimed album “Crystal City” (2016), which received nearly one million views on Youtube, and his work on the soundtrack to the horror flick “Videoman” (2018), the Swedish producer has already toured worldwide from as far as the US and Canada all the way to France, Finland, Sweden, Belgium, Germany, Greece, Russia, Australia and China. This follows NICOLAAS’ previous release of his remixed track ‘Real Escape’ by Disco Despair. NICOLAAS also received support from New Retro Wave when they featured his single, ‘No Stranger Thing (feat. Lucy Mason)’

Robert Parker was originally trained as a classical pianist when he went from tracker music during the 90s to retro-esque the following decade. His love for analog synthesizers began when he bought a Korg Polysix in 2009, which was the starting point of the style of music he produces today, which ranges between everything from chiptunes, disco, outrun, Synthwave and Synthpop. The Synthwave producer is currently based in Stockholm, where he continues to create music on his hardware of synthesizers and trusty VSTs.

NICOLAAS, formerly known as Muneshine, too has a background with the piano as his mother, who was also a classically trained pianist and composer, introduced him to her love of music. NICOLAAS told us, ‘When I was young my mom had me in piano lessons, but all I cared about then was ‘being like Mike’ and pursuing my dream of playing professional basketball. Despite my initial resistance, that love of music was printed on my DNA.’ He attributes the idea of becoming a DJ to constantly looking for new music, which in turn took him to the process of learning how to write and produce his own music.

Traversing the musical landscapes of the ’80s, synth-wave, and funk, NICOLAAS has brought to the foreground a sound comparable to Breakbot, Gunship, and Kavinsky. Influenced by disco, boogie, and funk, his sound has been directly influenced by the likes of Nile Rodgers , Blondie, and producer Shep Pettibone (David Bowie, Madonna, Whitney Houston) while also channeling more contemporary artists like Daft Punk, Toro Y Moi and Parcels.

The single is relentlessly funky, with the beat building quickly and old school saxophone coming through, enough to create flashbacks to the 80s even if the listener never participated in them. There’s a strong impression of sunny days on rollerblades with the beat creating a comforting rhythm to make sure even the clumsiest person will feel confident dancing.

“Working on the remix I went back to my old school influences for inspiration; French touch sounds from the late 90s and early 00’s. Nicolaas’ track was so fun to work with – he’s an unmistakable talent with a profound knowledge of songwriting and sound production. I had so much fun remixing the track!”, says Robert Parker.