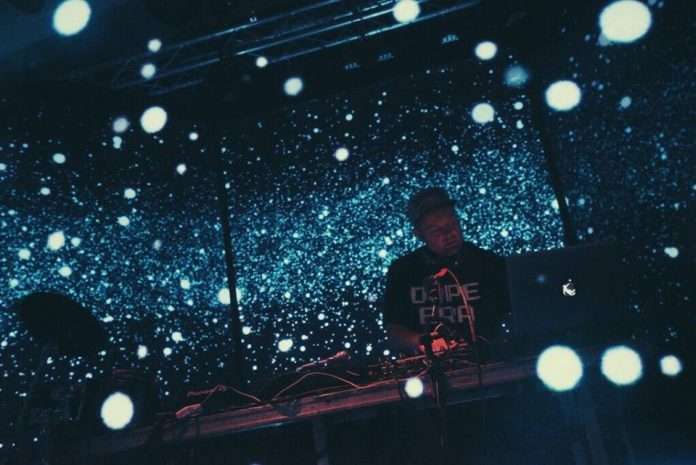 DJ Shadow has released his first new music since 2017. Today he’s unveiled “Rocket Fuel” featuring De La Soul via Mass Appeal Records. The song will be featured on a new album coming later this year, and on the Madden NFL 20 playlist being released July 24. “Rocket Fuel” is a hard-charging reemergence for DJ Shadow, long celebrated as a pivotal artist in experimental, instrumental hip-hop. The song explodes with stacks of vocal samples, horns, Shadow’s dazzling DJ scratch work and a muscular performance from the legendary rap crew.