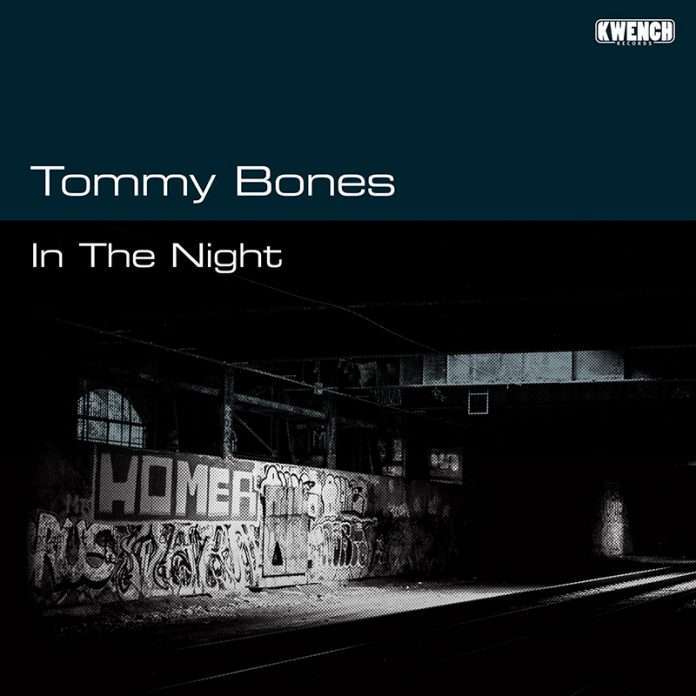 Making moves on Cassy’s club-steady record label is New York-based DJ and producer Tommy Bones, and he brings in renowned US vocalist and regular collaborator Lydia Rhodes who’s known for a string of seminal club anthems through the ‘90s and early ‘00s.

Born and raised in Connecticut, Tommy Bones’ fixation on house music and dancing would pull him to the heady lights of New York in the early ‘90s. Rubbing shoulders with living legends Lil’ Louie Vega, Kenny Dope and David Morales, and hitting hallowed institutions Limelight, Sound Factory and Tunnel, he’d thrive in his environment. DJing led to producing in the 2000s, with his tracks landing on coveted labels Nervous Records, Dopewax, Strictly Rhythm, Defected and King Street. After over 20 years in the industry his passion continues to burn brightly, whether that be through his productions, behind the DJ booth or via his now renowned weekly DJ broadcasts, 4-4 Sessions.

“I’ve had a go-to stash of Tommy’s tracks in my collection for years. His productions are vitalising, packed with energy and they absolutely lift a crowd. I actually met him at ADE last year while I was playing one of his tracks and hadn’t realised he was in the booth behind me. Fantastic to finally have a moment with him face-to-face and thank him for his music. I’ve road-tested his EP for Kwench and it is fire.” – Cassy

His two-track dispatch kicks off with engrossing title track featuring Lydia Rhodes, and we cut straight to the heat, with Bones’ blistering bassline and Rhodes laying it on thick with feverish vocals. ‘Acid Rain’ steams in second, relentless and uplifting, with all horns blazing.