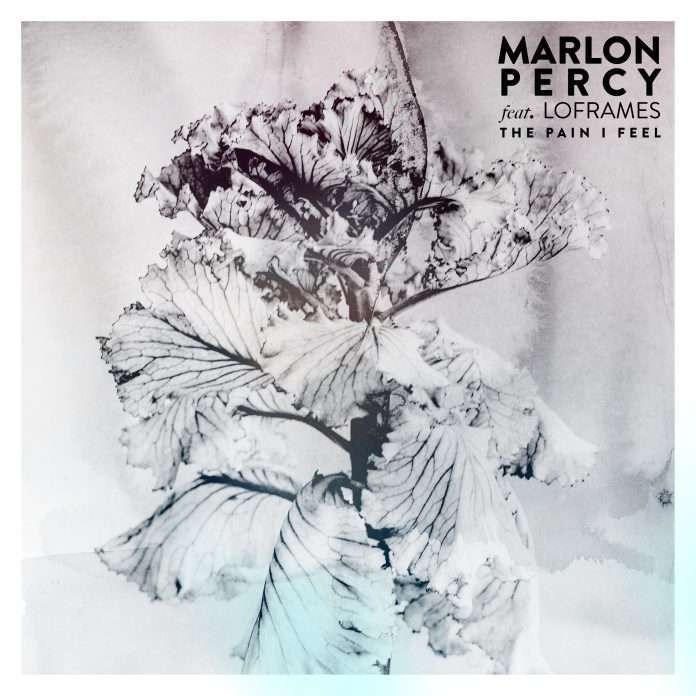 ‘The Pain I Feel’ is the new single from British singer Marlon Percy and Anglo-French duo Loframes. A haunting, disco-house track that sees Percy channel his recent struggles to create a viscerally emotional song as Loframes rise to the challenge of creating a setting for the track that both complements the narrative and, importantly, gets you up and dancing.

“I wrote this song when I was experiencing both emotional and physical pain at the same time,” explains Marlon. “Writing it was a way to express my current situation and was also a distraction from the harsh realities of life. When I sing this song it takes me to a place of higher realisation, almost meditation, and reminds me that sometimes we must feel pain in order to feel pleasure.”

“When Marlon sent us ‘The Pain I Feel’ it was already so personal and full of meaning that we really wanted to give Marlon’s vocals the setting they deserved,” says Loframes’ Franck Russo. “The lyrics were already so powerful and strong, we knew they meant something for Marlon so it was important to do them justice. Just as importantly this collaboration created a strong, new friendship and a spur to future projects we can’t wait to share.”

London based Marlon Percy is a singer-songwriter and producer with his own unique style of electronic music that blends jazzy keys, soulful vocals and chilled house vibes. His debut EP ‘The Little Things’ received praise across the board from Clash Magazine to Jazz Standard and saw him supported by the likes of BBC Radio 1xtra, BBC Introducing, Seen Music, FM Fame and SBTV.

Since making their debut with the self-released single ‘Get Real (Can’t Touch Your Love)’, Anglo-French duo Loframes (London based musician James Yuill & Antibes producer Franck Russo) have firmly established themselves as ones to watch. Their stylish mix of synth-pop, deep house and nu-disco has won them a legion of fans amongst both DJs, public and press and led to a series of acclaimed remixes for the likes of Erasure, M83, Miami Horror and Keep Shelly In Athens amongst many others.

Listen : Balako – Don’t Give Up