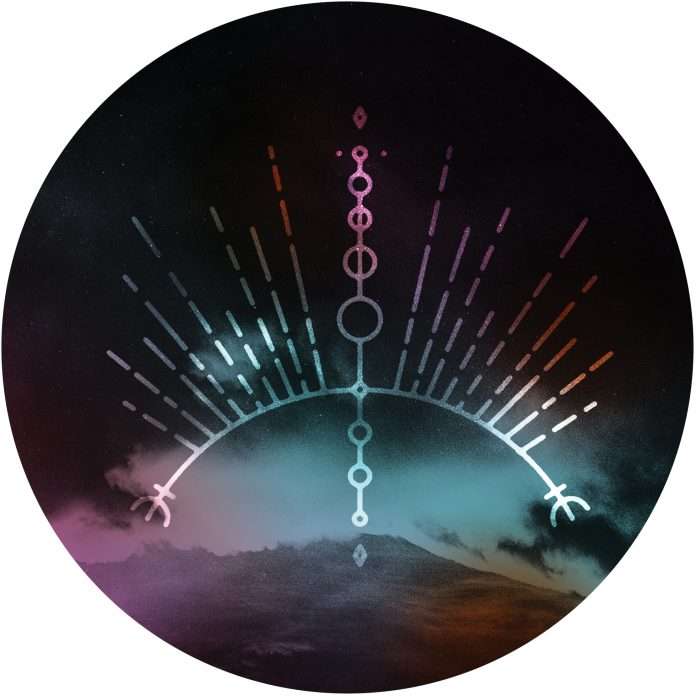 Italian talent Cioz and German duo Super Flu join forces for the first time to deliver the impressive Jodi Bush, due to be released on Crosstown Rebels this September.

“Jodi Bush is a funky love story between a polyrhythmic synth and a sexy bassline. A grand piano is the cupid. Body Juice is a vortex of grooves of all kind. Take some straight Four to the Floor, some Afro Beats, some Latin Percussions, a surprising Progressive Synth and whip all together.” Cioz.

The release begins with the progressive sounds of Jodi Bush. Rattling hats converge on staggered synth stabs, whilst guitar plucks provide an emotional aspect to the record. Body Juice fills the B-side in a similarly emotive fashion, with gentle bell chimes and warm, poignant keys.

Inspired by the sounds of Stimming, David August and Stephan Bodzin, Cioz is an artist whose sound does not fall far from the tree of those mentioned already. Melodic and winding in a manner akin to his contemporaries, the Italian is beginning to make real headway in the scene with releases on the likes of Monaberry and now Crosstown Rebels. German duo Super Flu are prolific producers in their own right, with their tracks finding the perfect home on Solomun’s Diynamic Music as well as John Digweed’s Bedrock Records.