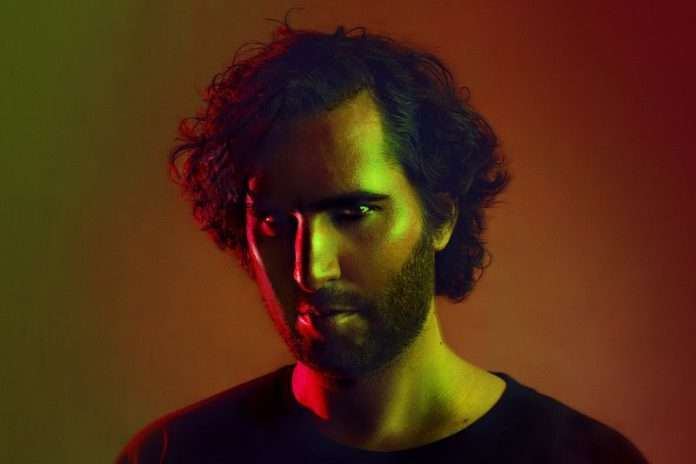 Mathew Jonson’s side alias Freedom Engine debuts on Dekmantel Records with a record of mainframe-melting electro and sensuous beatless drift. The album ‘A Box Full Of Magic’ drops on the 7th of October this year.

Worthwhile albums tend to be as much about the process of making them as they are about the end products themselves. One can almost hear formal, technical, even philosophical questions being asked and answered on them in order to arrive at something personally and politically new for the artist. “A Box Full Of Magic,” at once sprawling, cosmic, and psychedelic in the best of ways, follows in this album-making tradition. It is a record steeped in off kilter percussive time, live recording, occasionally summer cloud-paced tempos, and lush, emotional, melodic instrumentation. 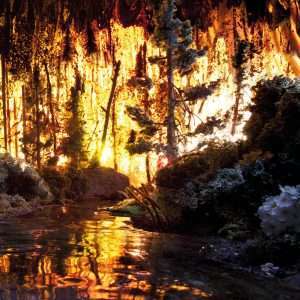 As is often the case with Jonson’s work, an encyclopedia of machines and synths are employed in the making of ‘A Box Full of Magic,” but what is perhaps new here, and in keeping with the dialectic he traces between freedom/engine, is that there is a nonmechanistic, spontaneous impulse at work in the recordings. While it is not a live album, it has an at times spiritual and organic inclination despite or perhaps because of the way his panoply of gear – Prophet 5, cs60, VCS3, et al – attempts to capture dream-like tonalities that can reach poetic heights. But while it is tempting to get lost in the trees of synth-arcana with Jonson’s work, we should not lose sight of the forest here: With its openness to new ideas which in turn generate an album teeming with them, “Box Full of Magic” helps to expand the sonic vocabulary of contemporary dance music.

Track List Vinyl:
A1. A Sunrise On The Front
A2. The Very Strange
B1. Attack of The Omnibots
B2. Oriental Dragon (w/ Magda)
C1. An Evil Charm (Where Is The Forest)
C2. Worlds Above
D1. A Box Full Of Magic
D2. Computerized