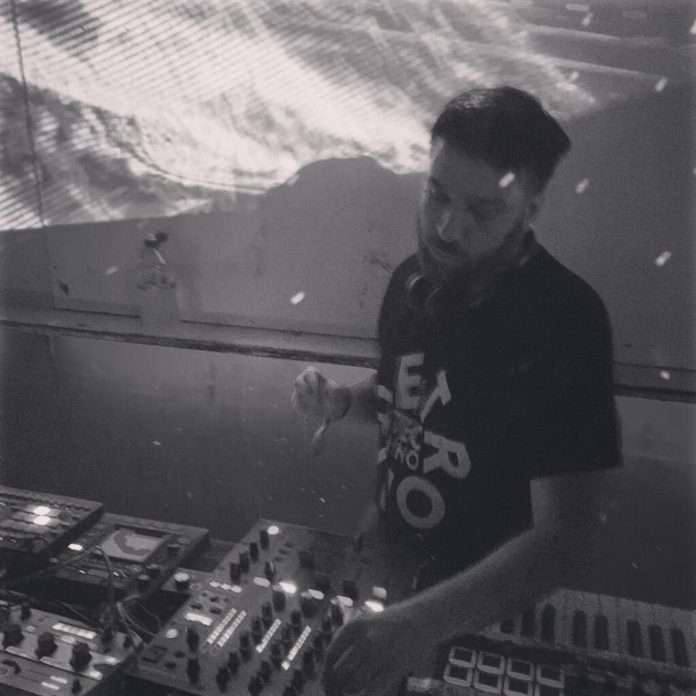 Following the success of Saytek’s ‘Easily Influenced EP’ on Carl Cox and Christopher Coe’s live artist imprint, Awesome Soundwave last year, the duo have snapped up the Techno wunderkind for a full album packed with cutting edge live creations aptly titled ‘Improvisations’. From the opening wizardry of ‘Spherical (Live)’ through to the final throb of ‘The Future Then (Live)’, Saytek demonstrates sheer dexterity and fluidity, instinctively travelling between Techno, House and Acid across 11 impressive live jams which are already causing a storm on the festival circuit.

“He really is an amazing live artist. I felt compelled to have him on the label. I really like the idea that he doesn’t waver on commerciality with his sound in any way, shape or form, if anything he goes deeper into his sound. I really like him and what he is doing.” – Carl Cox

“‘Improvisations’ is arranged live with loads of improvised parts and I really feel I went deeper into musicality and sound design with this project, embracing both analog and digital creation techniques. Its techno and house from my heart and mind performed live”. – Saytek

UK artist, Saytek (aka Joseph Keevill) has gathered some serious momentum over the last few years, becoming one of the electronic music scene’s most in-demand live acts. With House and techno pioneers such as Carl Cox, Kevin Saunderson, Darren Emerson, Steve Lawler, Danny Rampling, and MR.C all tapping him up for music to release and booking him to perform live at their events. His musical output is prolific and includes no less than seven esteemed live albums, Live Jam tracks, EPs and 12” singles released on his own Cubism imprint, alongside labels including Awesome Soundwave, KMS, Superfreq, Liebe*Detail, Soma, Bedrock, fabric, My Favorite Robot Records, Wiggle, My Favourite Freaks and more. He was nominated for Best Live Act by DJ Mag for their 2013 Awards; while Mixmag awarded him Album Of The Month the same year.

Saytek has garnered international acclaim with his improvised live shows that see him using a myriad of kit including analog synths, sequencers and drum machines alongside cutting edge digital technology to perform a unique blend of deep and hypnotic techno, acid and house. He is a master of musical technology with a unique energy and ear for melody and knows exactly how to make each piece of studio kit dance to his visionary ideas. He has upheld a relentless international tour schedule for over 10 years with highlights including being handpicked by Carl Cox to perform at the Intec Arena of Creamfields in August and Awakenings at this year’s ADE, Danny Rampling’s 30 year anniversary Shoom party, the legendary Terrace of Space Ibiza (RIP) and fabric London. Saytek also performs regularly at the heart of Berlin’s underground scene with shows at Tresor, Watergate and Sisyphos’s much loved Hammerhalle. Saytek’s live jams are weapons of choice for many of the DJ heavyweights including Carl Cox (Saytek has become one of his most played artists), Laurent Garnier, Maceo Plex, Kevin Saunderson, Derrick May and Steve Lawler, among many others. 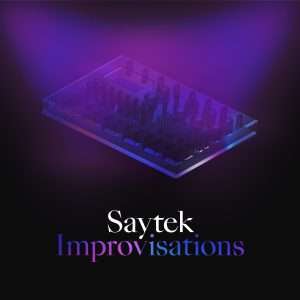