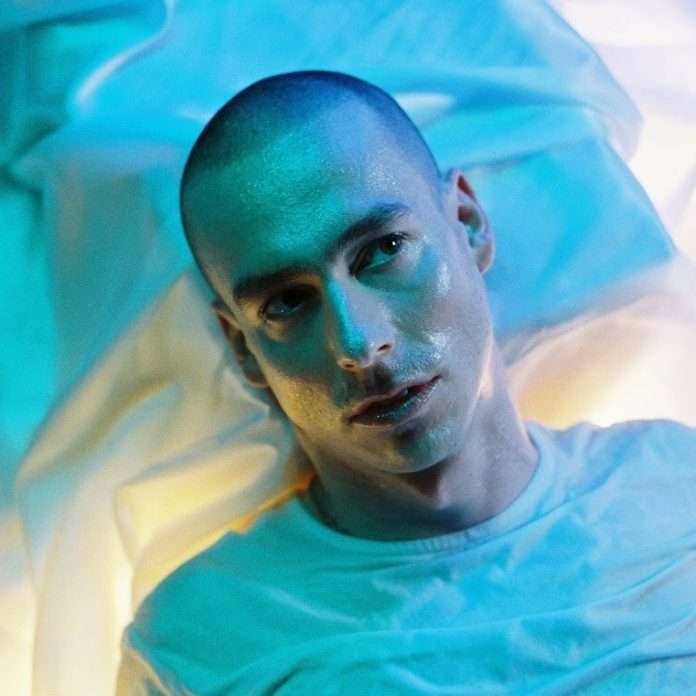 Buried under layers of blankets, attempting to sleep in -45 degree wind chill, TWINS’ Matt Weiner was shivering on the couch in mix-engineer Jeremiah Meece’s living room. He’d already named his record ‘New Cold Dream’ before traveling to Chicago on the coldest day since 1985 to mix down the recordings; the fact that the city was in the midst of a polar vortex when he arrived was just a bit of cosmic irony. Still, this frosty scene is a perfect microcosm for the album itself – New Cold Dream is, in his words, about “staying warm in a cold world.”

Though TWINS’ sound has always drawn on synth-pop, his second LP takes the ‘80s influence a step further, interpreting our current climate of fear and uncertainty as a direct result of the economic policies set into motion during the Reagan/Thatcher era. The conditions under which New Cold Dream was created serve as evidence that the New Gold Dream that Simple Minds were singing about in 1982 has coalesced into something much darker. In the 21st century, the idea of the “American Dream” has been replaced by a cold new frontier. If life in America is a new sort of Wild West, then Weiner is its gothic cowboy chronicler, staring into the vast expanse of rising inequality, social stratification and environmental collapse. 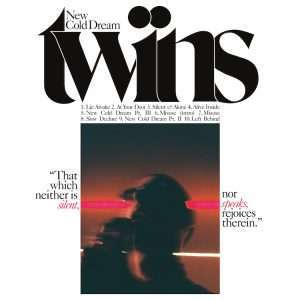 Still, NCD isn’t a pessimistic record – Weiner seeks to embrace the unforgiving nature of these realities. Balancing our optimism with cynicism, oscillating between hot and cold. This duality can be heard throughout the record – from the foreboding refrain of “Slow Decline” to the sublime choral tones of “Misuse.” Ominous, industrial beats offset dreamy synth melodies, while Weiner’s fervid vocals reconcile tensions throughout. New Cold Dream is a thoughtful yet heartfelt amalgamation of dark electro, synth pop, and industrial dance music. “Lie Awake,” an irresistibly classic dark-electro song underpinned by an infectious dance beat, embodies this balance perfectly. Past influences abound – from John Maus to Bauhaus, from Suicide to Depeche Mode – but this record lives distinctly in the present.

Hot vs. cold, fear vs. courage, light vs. dark. TWINS finds the similarities in what appear to be opposites, and invites us to do the same. “I want people to feel moved; both moved to get up and move and also moved in a deeper sense of connecting with ideas that may not have made sense before,” Weiner says of his project. It’s music for contemplating while dancing, for letting go while you hold on tight. As we grow tired of a world that deals in extremes, we wake up to a new cold dream.

“Lie Awake is a song about all the thoughts that haunt me in the middle of the night as I toss and turn in a desperate attempt to get back to sleep for a brief respite from my inner voices which never seem to shut up. All the things I could have done differently, all the things I should have said, all the words that didn’t come to me in the right moment. All the beliefs necessary to feel confident in one’s actions. I never find them until I turn out all the lights.”
– TWINS

Kasbo unveils atmospheric new single ‘I Get You’

Stream : Chrome Sparks returns with new EP Be On...