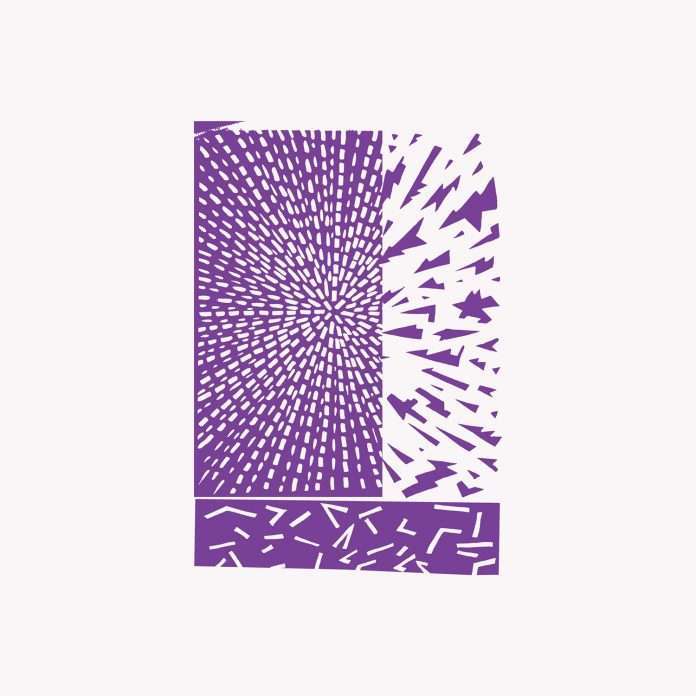 Proceeding the well-received ‘Move Like Atoms’, Mor Elian returns with a three-track EP ‘Radical Spectacular’ to be released on Fever AM – the label she runs with Rhyw.

Marking Mor’s ninth release, ‘Radical Spectacular’ continues to highlight her unique take on techno. Her interpretation of the genre is influenced by the fascination with layering multiple drum patterns, pulling from styles she grew up on such as UKG, electro and IDM as well as the more traditional ethic sequences, leading to her own hybrid style.

Taking an alternative direction with ‘Radical Spectacular’, the release showcases Mor’s dynamic production palette. As the title track and ‘Wave of Alienation’ build upon atmospheric melodies and murky basslines, the EP rounds off with ‘Farewell to The Snare’; a heldback whirlwind of tight breaks and robotic, paranoid arpeggios.