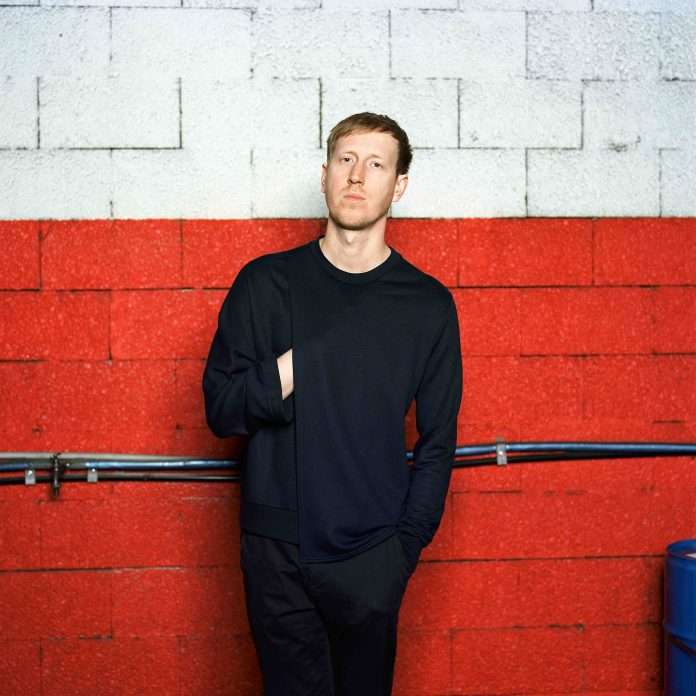 Dorian Concept’s new single ‘J Buyers’ finds the Vienna-based keyboardist and producer with one eye on the dancefloor, masterfully controlling the chaos at his fingertips as aptly demonstrated on the latest in a string of now legendary live “fooling around” videos where he teased a live version of ‘J Buyers’ on social media (amassing over 50k views in less than 24 hours) ahead of unveiling his brand new live show at Brainfeeder’s takeover of Sonicmania in Tokyo on 17 August.

“The Nature of Imitation” is out digitally on 3 August, the CD drops on 17 Aug and the vinyl LP follows on 14 September.