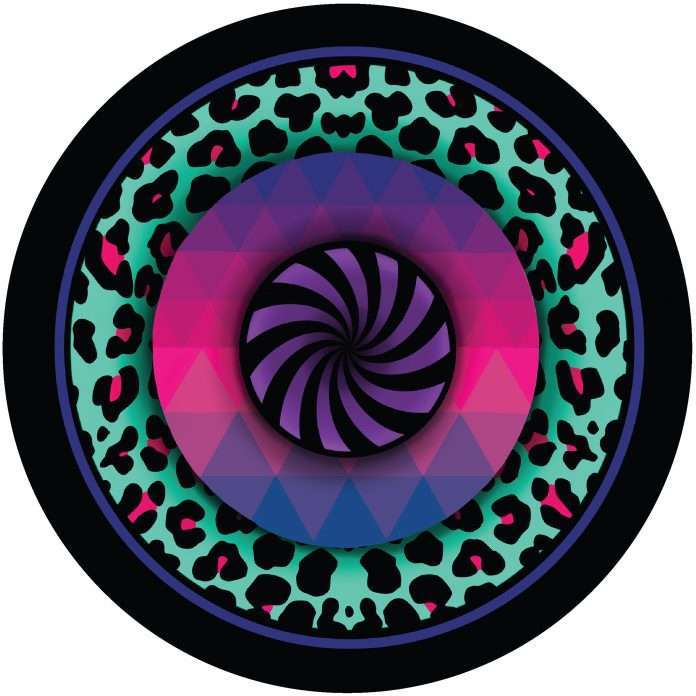 Hot Creations label boss Jamie Jones joins forces with Cuttin’ Headz curators The Martinez Brothers for the first time to present the anthemic Bappi, an unmistakable power house of a track that has been setting dancefloors alight all summer at their respective DC10 Ibiza residencies. 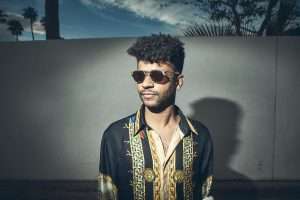 “After being friends and DJing together for so many years, the bro’s and I finally got into my studio in LA together at the start of the year, we had a few sessions which was so easy and productive from the offset. We jammed out some songs, and this is the first to be released, it’s been a huge Bomb for us this summer!“ Jamie Jones. 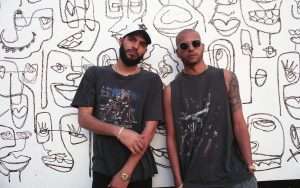 The A side features title track Bappi, a trademark bassline opens the record, developing with playful strings and sirens before distinctive Indian vocals are teased in, shifting the energy as it unfurls into a big-room Hot Creations hit. On the B side, Bappi (Warehouse Mix) magnifies the groove, as head nodding kicks combine with darker synths, creating an acid-tinged, smoky rework of the original.

Spanning the last decade, world renowned DJ and producer Jamie Jones has pioneered his own definitive sound. Paradise continues to lead the way as a premiere residency in its eighth season in Ibiza at DC10, whilst also hosting events across the globe with upcoming shows in New York, Amsterdam, Miami, Las Vegas, Portugal and LA. As it nears 150 releases, helping to shape the careers of Patrick Topping, Detlef and Richy Ahmed in the process, Jones and his label continue to cement a place in dance music history. House favourites The Martinez Brothers are near completion of another stacked summer schedule that has seen them throw their Cuttin’ Headz parties at DC10 for the first time, as well as playing at White Isle favorites Circoloco, Paradise and Music On. Firmly established as one of the biggest names in the industry, releasing their own productions and that of other big hitters like DJ Sneak, Loco Dice and Guti on their Cuttin’ Headz label, the duo have recently been announced as the next DJs for the coveted ‘fabric presents’ mix series.