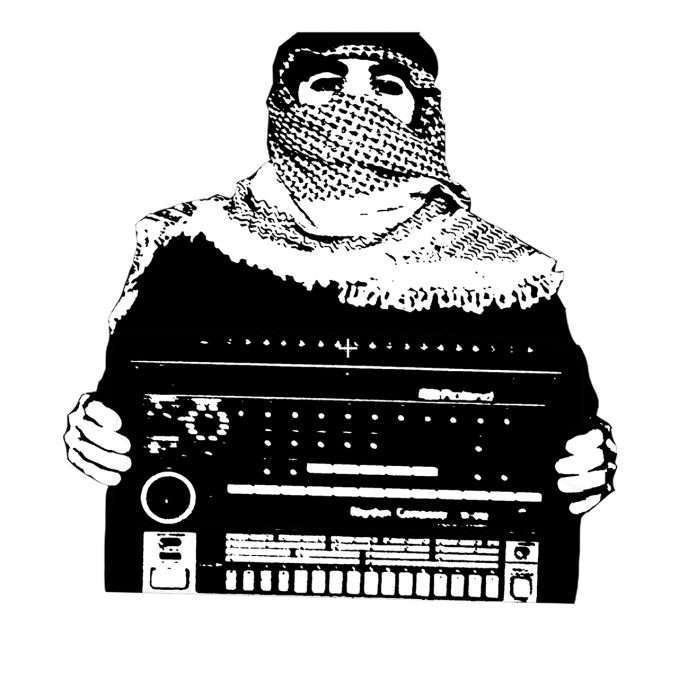 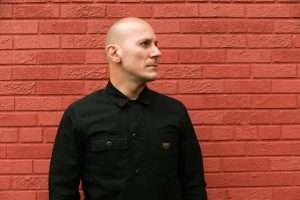 For close to 20 years Motech Records has prided itself on globally showcasing the many sounds of Detroit techno through consistent innovative A&R and never playing safe. ‘The Wizard’ Jeff Mills is one of a few highly influential Detroit artists with a particular DJ style that influenced the growth of the techno sub-genre ‘Ghettotech’ in the mid 90’s to early 00’s. To many in Detroit it was just techno. The key components were raw and gritty beats, lots of bass, minimal production and sexual references/explicit chants. One of Ghettotech’s pioneers, prolific and influential producer ‘Detroit’s Filthiest’ (aka) DJ Nasty, who makes a bold return to Motech Records with this latest release that sees label boss DJ 3000 co- feature.

Aptly titled ‘Binary EP’ features two original tracks and two edits. The first track from Detroit’s Filthiest is ‘Shake & Bounce’. Detroit’s Filthiest says “The story behind shake & bounce was my interpretation of Detroit techno and doing something that I haven’t done before. I wanted to produce an old school techno track that wasn’t polished or overproduced but raw and uncut.” There’s a clean edit however the energy on the original mix with its vocal motif in true Ghettotech inspiration is sure to be heard layered in many DJ’s sets this year without doubt. The track in all its simplicity is raw, highly infectious, and universal. DJ 3000 weighs in with another great addition to the 3000 catalogue with the banging track ‘Pariah’. The package also features an edit of ‘Parish’ with added layers of classic ‘3000 signature’ chord arrangements. The end product is something that doesn’t sound like anything that is out there. 100% the Underground Sound of Detroit.