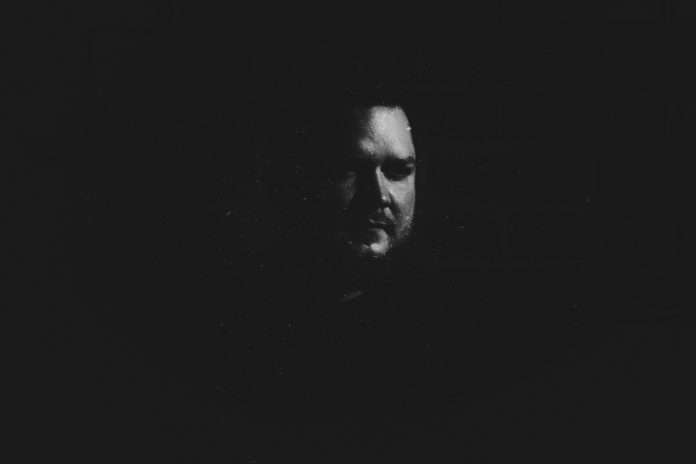 Originally introduced to the guitar by his grandfather, Jon Maynard spent much of his youth playing in various local bands before he went on to begin producing electronic music. This was when he truly began experimenting with combining elements of analogue synths, guitars and found sound percussion. He established his label City By Night in 2012, which is also host to a string of talented artists such as Alaskan Tapes, Solace, Axel Grassi-Havnen and Izzard. He has a number of releases in his wake, including seven EP’s and 2016’s full-length album Rhythmic Sleep. Following this, he went on to found a second label alongside label-mate IOM called Beatsupply where they have continued to release various EPs and singles.

Soular Order has a diverse range of influences including Aphex Twin, David Bowie, William Basinski and Tycho, leading to a unique sound comparable to Brian Eno, Boards of Canada and Sigur Rós. The result is a breathy ambience that embraces the experimental and rejects the expected norms. The elegiac quality creates a vividness that pulls the listener forwards, encouraging them to continue the journey with the musician.

The single is a congruous balance of celestial harmonies, creating the space for the listener to enter a meditative state while still maintaining an intrigue. One can almost smell the crisp autumn air of an evening not quite cold enough for a jacket and yet still creates a prickle on exposed skin. The use of wood instruments paired with the piano is an old combination able to give a fresh new sound to the track as the slow build assure the listener to what they are hearing. It is the perfect end track – allowing the listener time to process the impressions of the previous singles that came before it.

Speaking of the track he comments: “Beholder is an ambient piece about self-reflection. It was written over the course of a few days, and was what actually started the whole EP process.”