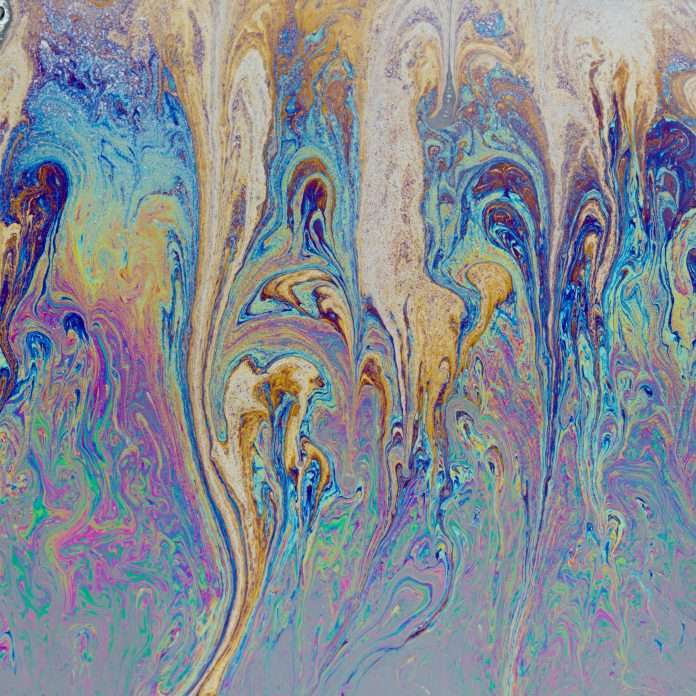 Sam Shepherd aka Floating Points recently announced his new album “Crush” will be released on 18 October on Ninja Tune. Along with the announcement he shared the video for ‘Last Bloom’. Today he has followed up with a new track ‘Anasickmodular’. Partially recorded live, the track captures that powerful moment when Shepherd is improvising on stage and everything clicks, the rush of joy that comes in that moment as it’s followed blindly and wildly into chaotic breaks and twisted synths. The last track to be shared before the album’s release this month, this instantaneous spirit is a huge part of what makes “Crush” so thrilling. 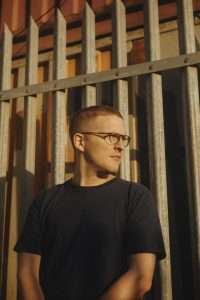 ‘Anasickmodular’ was a working title that stuck. The main pad audio and vocals are from a live improvisation at Dekmantel festival in 2017. At some point on the tour we were in Sydney and Anna (who is half of the Hamill Industries team responsible for the live laser/bubble oscilloscope projections) was ill so, on an off day, I started a new project bringing the modular out of its box, hence the title. The second half of the track was recorded live in situ and is a lot of fun to play live!

As is typical of his career so far, Floating Points’ first album in four years, “Crush”, twists whatever you think you know about him on its head again. A tempestuous blast of electronic experimentalism whose title alludes to the pressure-cooker of the current environment we find ourselves in. As a result, Shepherd has made some of his heaviest, most propulsive tracks yet, nodding to the UK bass scene he emerged from in the late 2000s, such as the dystopian low-end bounce of previously shared striking lead single ‘LesAlpx’ (Pitchfork’s ‘Best New Track’), but there are also some of his most expressive songs on “Crush”: his signature melancholia is there in the album’s sublime mellower moments or in the Buchla synthesizer, whose eerie modulation haunts the album.

Made during an intense five-week period and inspired by the invigorating improvisation of his shows supporting The xx in 2017, “Crush” feels direct and vital. It’s the sound of the many sides of Floating Points finally fusing together. It draws from the “explosive” moments during his sets, the moments that usually occur when he throws together unexpected genres, for the very simple reason that he gets excited about wanting to “hear this record, really loud, now!” and then puts the needle on. It’s “just like what happens when you’re at home playing music with your friends and it’s going all over the place,” he says.

Floating Points will debut his brand new live show around Europe in November with dates including a show at London’s Printworks, the show promises to capture the energy of “Crush” while Hamill Industries will bring technology that creates a dialogue between music and visuals.

Track Of The Day : Serpente – Sob A Palha