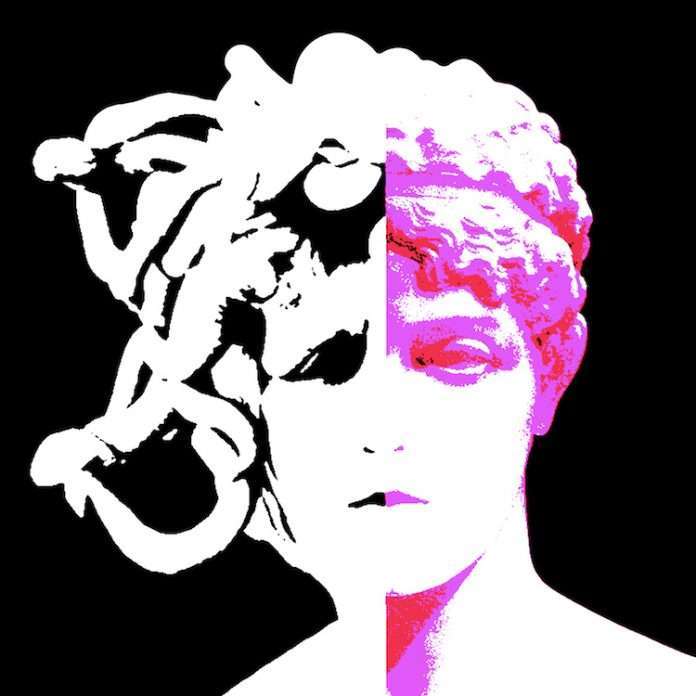 After over ten years of Hercules and Love Affair, Andy Butler offers three reimagined versions of classic Hercules tunes and a piece of new music on “The Change EP”. Produced with current partner in crime Alec Storey (aka Second Storey), the two have been touring the Hercules catalog with an approach that incorporates a proper dose of techno while duly engaging Storey’s penchant for breaks and intricate percussion work. Butler decided to put a few of these reworks out for DJS and dancefloors, offering the chance for these great Hercules moments to shine once again.

“I have always wanted to play out particular songs from my catalog in my sets more like “Raise Me Up” from the first LP or “Are You Still Certain?” from Omnion and I figured here is my chance to spin them out and get them into my sets again.”
The new song entitled “Change” for which the EP is titled after is a bass-heavy, gritty number that is a darker offering than much of what Hercules and Love Affair is perhaps known for. That said, change has always been more than evident in the story of Hercules and Love Affair. Initially conceived during the making of Hercules’ last album Omnion, the biting lyrics speak to the inevitability of change and some people’s resistance to it.

“Change is really a double edged sword- while some doors open, some doors close. Inherently there is a kind of death or finality in it.”

The video that accompanies it, produced and directed by Butler and Joie Iacono as part of their A/V project Hoarder, is just as darkly beautiful. Staged amidst an imposing industrial sculptural work by artists Egon Van Herreweghe and Thomas Min, 5 dancers dramatically vacillate between fluidity and jittery glitched out movements- Butler engaged British choreographer Joshua Hubbard, known for his work with Elton John, Roisin Murphy and many others. In his words-

“I heard the song was instantly inspired and knew that I could create a piece for this track. Knowing Andy’s work, it sounded to me like a transition from a previous sound and I felt like the movement should echo this change. For their solos I wanted to create nuance that reinforced the concept of change, I knew this would shape an identity within the choreography. I cast the dancers knowing Andrew wanted to work with a diverse group, so I narrowed down the potential performers from a roster of people I had previously worked with whilst also sourcing people internationally from social media. Its exciting for a choreographer to work with performers who have disabilities. For example Ariel Fung, a deaf performer from Hong Kong needed to feel the vibrations of the music, which influenced the process of creation during the shoot.”

This EP puts forward just a few glimpses of the significant mark on electronic music that Butler’s Hercules and Love Affair has had, while the current live show offers a more thorough one. A singular voice in dance music and one that is always operating on it’s own terms, Hercules and Love Affair’s evolving nature is once again highlighted by this standout 4 track EP, and one can only wonder what the next chapter will be in this epic story.