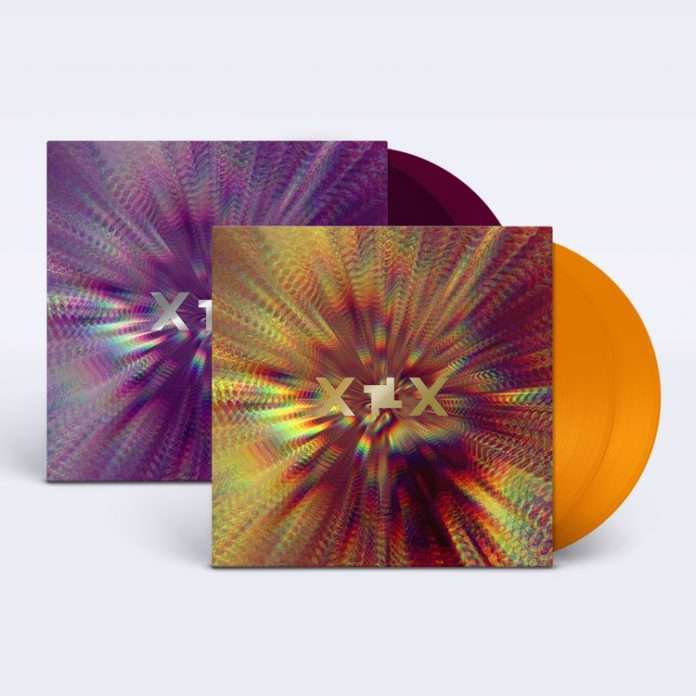 Using the platform of fabric and FABRICLIVE that the London club have lovingly nurtured over the past 20 years, fabric Records present the past and future with 20 artists across 20 tracks, for the 20th Anniversary celebration of the beating heart of EC1.

1999: the beginning of the story. 1,000 weekends and 3,000 events, together with a seminal CD series that wrapped up last year with closing instalments from fabric residents Craig Richards and Terry Francis with club founder Keith Reilly, alongside London underground innovators Burial & Kode9 for FABRICLIVE. This special 20th Anniversary release reflects the history of the club from the very beginning to the current crop of residents. Here you’ll find artists who helped shape the sound of the club, grew up in the club, have been inspired by the club and have become part of the fabric family.

FABRICLIVE represents the finest in dubstep, drum & bass, jungle, breaks and experimental beats. Houndstooth’s Special Request leads the charge in trademark style, opening the floor to Friday night luminaries Source Direct and J Majik. Shackleton and Pinch & Trim started playing the club during the birth of the UK dubstep scene and give a taste of the hugely disparate evolution of bass music. Daniel Avery and B.Traits show off their dancefloor versatility, while Rupture co-founder Mantra plants a flag for London’s vibrant musical future. Closing are two of the club’s longest associates Groove Armada and original FABRICLIVE resident James Lavelle as UNKLE.

fabric has been responsible for nurturing the underground London house and techno scene, inspiring and revolutionising the clubbing landscape by confidently proving that you don’t have to book commercial acts to be a success. The breadth of talent here displays the far reaching arms of the night – with an opening spread of melodic techno from Nina Kraviz, the shuddering electro of Steffi, and evolving experimental house of Margaret Dygas. New resident IMOGEN veers things in a darker direction towards Cassy’s pumping house and Marcel Dettmann’s classic late-night techno. Anastasia Kristensen drives ahead while Houndstooth’s Call Super takes things down a deeper notch with a track reminiscent of many a classic night in room 3, and Maya Jane Coles steps up with a playful slice of house. British dance music pioneer Sasha closes out on a euphoric high with layers of building vocal and melody.

The release ties in with anniversary events at fabric with many album artists DJing at parties throughout the club’s traditional birthday month of October. More info Here
UNKLE – Catch Me When I Fall (fabric Club Mix)