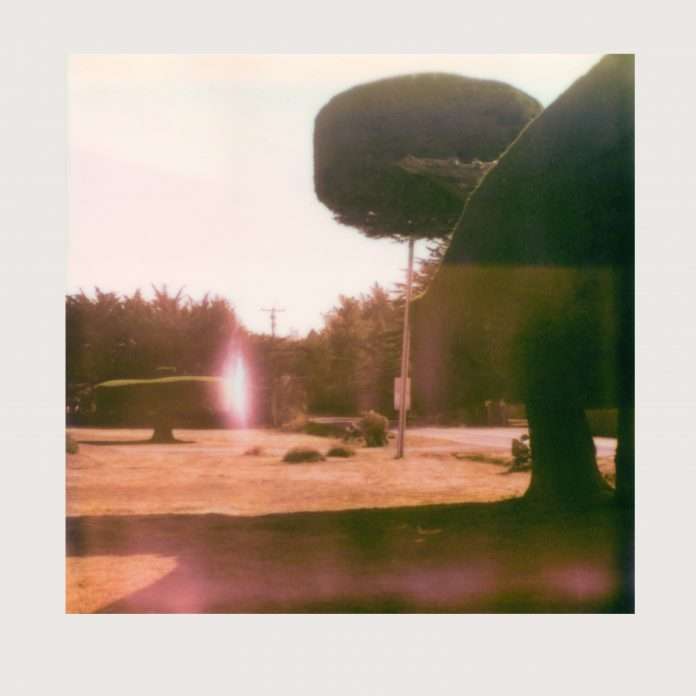 Francis Harris ’ Brooklyn-based label continues to release adventurous new music, blurring the boundaries between jazz, contemporary composition, ambient, and electronic music. Next up on the label is Lights Fluorescent – The Oldest Sons Of The Oldest Sons.

Made up of Dave Harrington (Darkside) and Benjamin Jay (Benoit & Sergio), “The Oldest Sons Of The Oldest Sons” blends lopsided guitar loops and synth washes amid acres of reverb, while its vocals ascend toward violet altitudes.