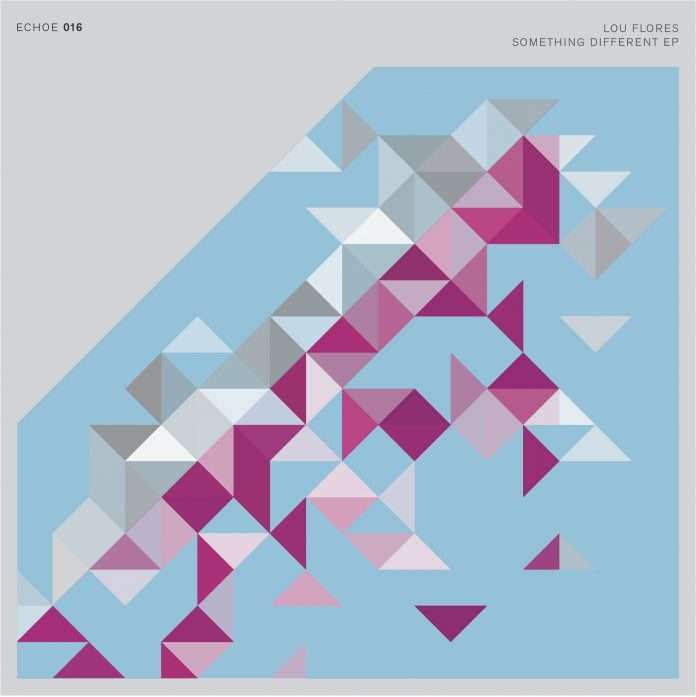 “On the EP I took careful consideration over the groove, rhythm and keys, with the result being some of my most diverse work yet. The remixes are powerful with an interesting interpretation of the vocal from Jedsa and a dubby rework from Argenis.” Lou Flores

Different Colours feat. Moig opens the release, charming woodwind mingles with delicate bongos, before the introduction of a rumbling bass-line alongside burnished stabs and the stunning vocals of Moig. Jedsa Soundorom’s dynamic sound is influenced by multiple genres, with music featured on Zingiber Audio and Soleil de Nuit. His remix retains the hypnotic feel of the original, adding guiro and playful keys. Dreamy melodies in Something Change wash over atmospheric electronics and a warm bass, while Argenis Brito, who has released on the revered Raum Musik, Toi Toi, and Bla Bla, crafts the remix into a squelching tool, with prominent kicks and rhythmic claps.

Lou Flores’s music career began in Venezuela, moving to Miami he fast became one of the City’s most popular DJs and Producer after being a resident of the Original Club space since 2004. In Europe, he has played at Club Der Visionaere, been a resident at Guy Gerber’s Rumors Ibiza and performed on Marco Carola’s It’s All About The Music radio show. He created the WRATS ‘’WE aRE All The Same’’ concept and was the former musical director of Partai and Moon Festival and now TOP Producciones in Venezuela. Currently in Miami, he holds a residency at Rapture Festival, Treehouse, Electric Pickle for UN_MUTE and the Castaway Island parties and On Decks Boat Parties. During 2019 Lou has been locked in the studio working on tracks to follow up releases on his Future is Now Records imprint alongside Drumma Records, Bla Bla Music, Related, Rumors and Vatos Locos.