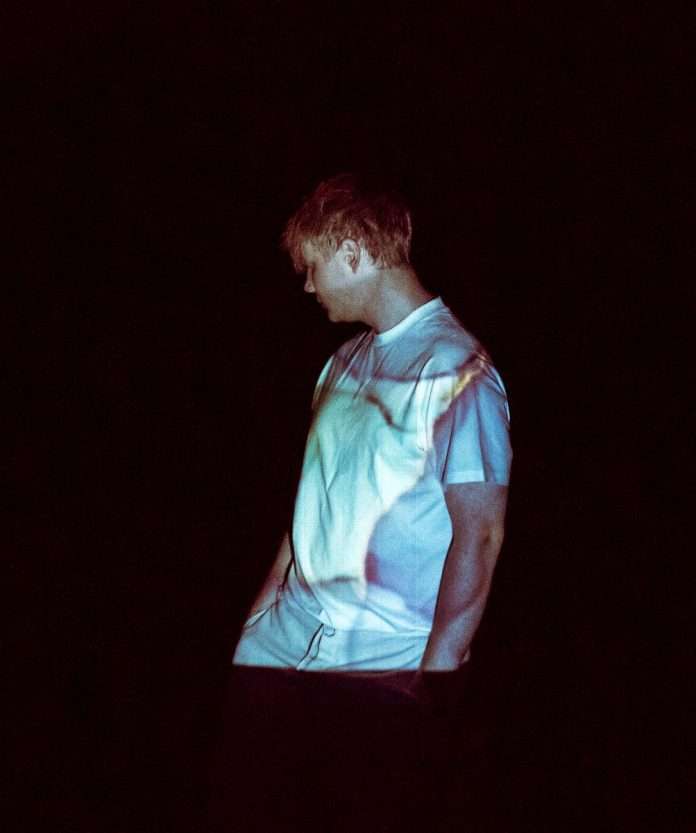 ‘I Get You’ sees Kasbo create a bracing, atmospheric soundscape, with Lizzy’s soaring vocals proving the perfect accompaniment. Combining electronic and organic elements, the result is an undeniably emotive track that leaves a lasting impression.

Discussing the track, Kasbo explains: “I Get You was one of the first songs I made after completing my last album. Lizzy Land sent over the vocal which really resonated with me. Usually, it’s mainly the melody I look for and then the maturity of the lyrical writing, but for I Get You I fell in love with the concept as well, which really inspired me. The whole idea of someone fully understanding and seeing someone – a feeling that fully came into fruition for me when I met my significant other around the same time Lizzy Land sent the vocal to me. In my life, I think I’ve automatically deemed myself and a lot of things I feel and do as odd, or unjustified. Meeting Jennifer really changed that, she was the same and she fully understood the feelings I had. She made me and my feelings feel real and justified – she got me.” 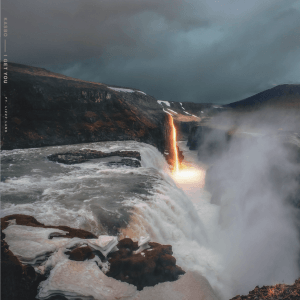 At just 24-years-old, Kasbo’s is continuing to make a lasting impression on listeners. Garnering a whopping 200 million streams on Spotify alone, landing a #1 spot on the iTunes Electronic charts, releasing a massive remix of Ed Sheeran’s ‘Happier’ and featuring on Billboard’s ‘Ones To Watch’ list, the Gothenburg-born artist is becoming an increasingly dominant force in the global electronic space.

Since the release of his debut album, he’s earned peak performance slots on premier North American festivals, including Coachella, Firefly and Life Is Beautiful, while last year saw him embark on his own US headline run, selling out marquee venues like NY’s Bowery Ballroom and LA’s Fonda. This year he has supported ODESZA on their major EU run and performed for thousands of fans at the iconic Red Rocks Amphitheater as well as shows in London, Berlin and Paris.

LA breakout star Lizzy Land has ascended the ranks with her undeniable vocal abilities and notable features with the likes of Empire of the Sun, Paul Oakenfold, and Ben Phipps. Her debut EP ‘Intro Music Plays’ became the soundtrack of this summer, making her the perfect addition to Kasbo’s highly-anticipated return.

A truly memorable track, ‘I Get You’ sees Kasbo cementing his status as one of the most talented producers in electronic music.