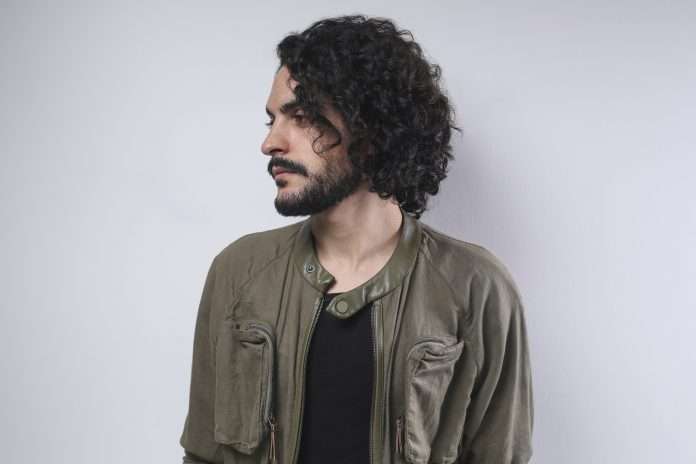 “Lie Machine is a special record for me as it is my first time making a track with vocals of this scale. I have always been more of an instrumental type, but lately, I have found comfort and desire to experiment with acapellas more than ever. This track has opened up new paths and visions for my sound and I am excited to explore more possibilities with this style.” DAVI 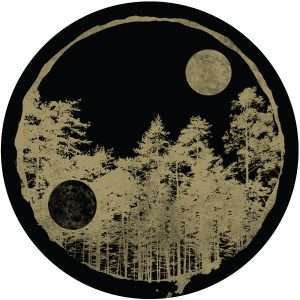 Lie Machine opens with a delicate rhythm of bongos, combined with an undercurrent of murmuring bass and deep piano chords. The tension is built, before the introduction of DAVI’s soulful vocals and glistening synth, telling a melodic and emotive story of heartbreak. UK duo Gorgon City control the remix, adding their unique blend of addictive bass-driven house to the original and demonstrating why their sound has gained such global popularity.

David “DAVI” Khanjian grew up surrounded by the sounds of Pink Floyd and Led Zeppelin. Deeply passionate about music since childhood, at the early age of 20 he moved to Los Angeles where the magic began to unfold, beginning to produce electronic dance music inspired by the DJs he heard at the best LA clubs. It was only a matter of time before the heavyweights of the industry began to take notice, after a few months the likes of Hernan Cattaneo, Nick Warren and John Digweed were supporting his productions on Anjunadeep and Subtract Music. After locking himself in his LA studio to refine his unique groove, stabbing melodies and deep pads, DAVI was picked up by his lifelong inspiration Damian Lazarus to release the extraordinary EPs Two Suns In the Sky and Gates Of Babylon on Crosstown Rebels sister label Rebellion.