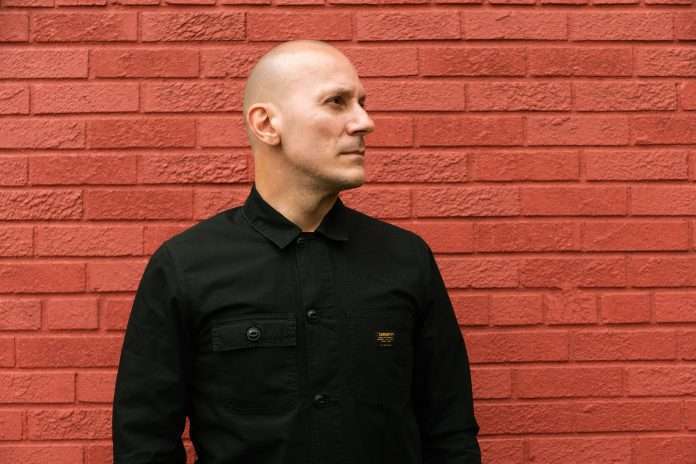 Zana taken from ‘Outnumbered’ EP, out November 15 on Motech Records
#TracksOfTheMonth soon on #DubiksMusicCharts
‘Outnumbered’ is the new musical offering from Detroit techno’s Albanian descendant, DJ 3000 on Motech Records, the label he founded and continues to push with a policy of authenticity over mainstream popularity.

Featuring two new tracks the first and title track, ‘Outnumbered’ is built around a solid synth chord pattern and employs a chopped male vocal that echoes an underground ‘90s warehouse vibe. It epitomises the pure impactful grooves DJ 3000 consistently and effectively gravitates toward, refreshing to the ears!

The second track is titled ‘Zana’. Zana is an Albanian mythological creature, believed to have the power to petrify humans with a glance. The track is built on the synonymous DJ 3000 foundations of reverberating synth stabs, and in keeping with its inspiration takes a far more melancholy and sinister musical twist than his previous productions. With whistling percussive elements and minor keys, the arrangements within the piece testify to the depth of musicality and textural beauty DJ 3000 is capable of, and has consistently exhibited through close to two decades of releases on Motech.