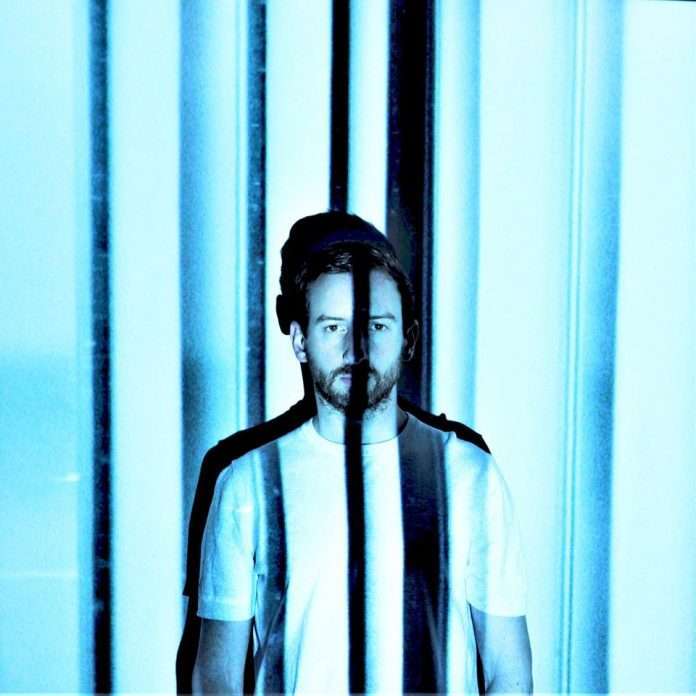 Max Cooper shares the video for ‘Let There Be’, directed by Thomas Vanz.

“I wanted to start the project with the earliest visual example of the infinite I could find reference to – the bright white light of Kabbalah. The magician of liquid systems, Thomas Vanz told me he had a new secret recipe which could deliver what I needed, so I set about scoring to this idea based around what I know of Thomas’ work. The whole project functioned in this way, starting with my written descriptions of each chapter, then finding a visual artist to carry out that side of things, while in parallel I scored the music to the imagined final result. At some point down the line the first visual and musical sketches arrived and things could be refined at each end to marry the music and visual together seamlessly.

The music for this chapter needed something with a feeling of grandeur and space, mysteriousness and mysticism. It all came down to some really sparse drawn out chords and plenty of different layers of saturation with pedals (plenty of Metasonix F1, Moogerfooger overdrive, Industrialelctric RM1N, Fairfield Circuitry Meet Maude, WMD Geiger Counter), with smatterings of more distorted hits running through a heavy (Big Sky) plate reverb to punctuate the scale even more.

Visually, we complemented Thomas’ growing light animation with ancient cave painting imagery in order to tie the visual abstraction to the human story, and the birth of our yearning for the infinite.

For the live show I use two layers of screens to first show the structure hovering in front of stage, then to slowly reveal the rear backlit screen and my position between them, as a means of slowly adding a 3 dimensional depth effect as the music and visual peaks.” – Max Cooper

“For Let there Be, Max asked me to think about the two key words “infinite” and “birth of humanity”. Everything came naturally to this process I was working on, involving two types of liquids blending in forever, progressively. I choose to represent the light of Kabbalah that Max once told me about, blending a very luminous and pearly white with a very dark black. Once I had a satisfying shot, I added with Max a variety of neolithic paintings and illustrations spreading out from the center where the lights were coming from. The final result represents an infinite light spraying all over darkness, as the birth of reason and mankind.” – Thomas Vanz

The Cinematic Orchestra announce “To Believe Remixes” incl. remixes from...

CID RIM teams up with Denai Moore for the jazz infused...