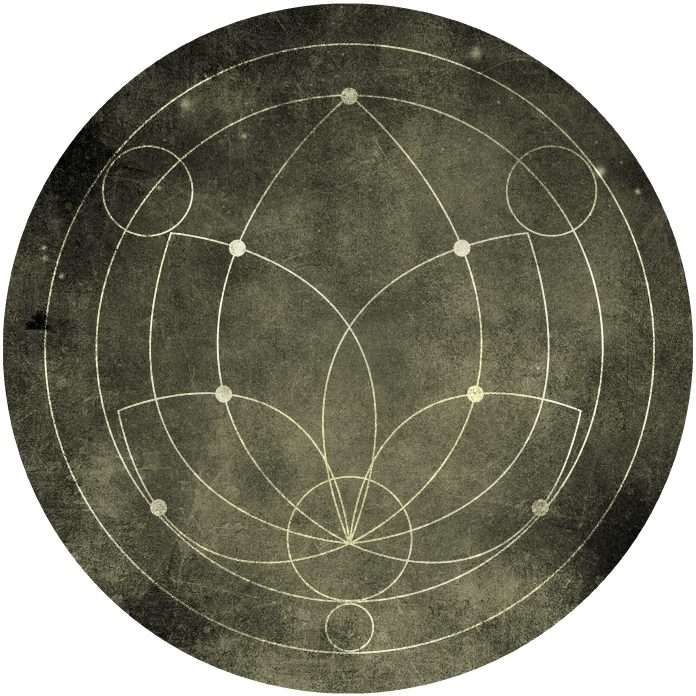 Global pioneer Dubfire lands on Crosstown Rebels for the first time this February, also featuring the legendary Carl Craig and the enchanting vocals of Kate Elsworth, they combine to create the captivating Lotus. 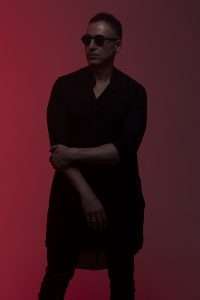 “Being one of my favourite DJs, Damian has been a good friend for years, who also happens to run one of the most ground-breaking record labels out there. Not only have I always wanted to do something for the label, but also with my mentor Carl Craig. This was hatched on a sunny January day in Los Angeles and features the beautiful voice of Australian Kate Elsworth, something a bit deeper than I am known for, but just as emotionally powerful.” Dubfire

Lotus opens with a delicate bassline, textures of atmospheric synth are introduced as the sensual whispers of Kate Elsworth fade in, her stunning vocals gradually become more prominent, before all the unique elements of subtlety come together. On the dub version, hypnotising chords blend with a functional groove, retaining the mystical romance of the original, it will translate this magic to the dancefloor. Recently picked up by Damian Lazarus for a release on Crosstown sister label Rebellion, Tibi Dabo adds his style of deep melancholy and spirited percussion to the remix.

From the world-renowned Grammy Award winning Deep Dish to equal accomplishments within the underground scene, Dubfire is an artist who has remained in the top ranks of dance music for over a decade. From solo performances at the best clubs and festivals to his remarkable story documented in the Above Ground Level Film, running the acclaimed SCI+TEC label and the 2017 A Decade of Dubfire album, he is in a class of his own. With his early tracks seen as iconic classics, Ali Shirazinia has continued to innovate, with ongoing impressive productions, high profile remixes and his immersive concert experiences HYBRID and EVOLV. Through his Planet E label, Detroit Love parties and charity foundation, the common thread running through Carl Craig’s projects is a resounding fascination with futurism. The prolific producer, who has also worked under numerous aliases, has cultivated a unique path as an artist, entrepreneur and civic leader who has remained committed to Detroit throughout.