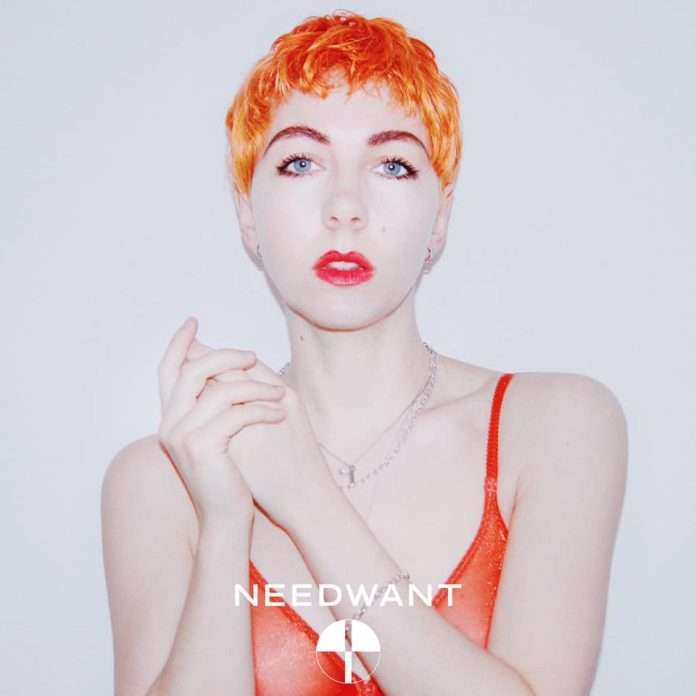 Dance floor futurist Lau.ra kicks off 2020 with a fantastically fresh new single on Needwant that proves just why Annie Mac has dubbed her “a one woman powerhouse.” Boosting this standout package is a big remix from Paranoid London’s disco alter-ego, Sworn Virgins.

Lau.ra is an alias from DJ, producer and vocalist Laura Bettinson who has already picked up praise from The Guardian, Future Music and Billboard. Under her own name, the hotly tipped star has made subversive synth and electro-pop with unhinged rhythms and intriguing textures. She has previously featured on tracks by the likes of Sasha, Four Tet, Maribou State and David Lynch and has many more collaborations in the works for 2020, all while being one-third of Ultraísta with Radiohead producer Nigel Godrich.

Now focussed on her solo career, this is set to be a breakout year for the Midlands born, London based talent. This brand new single comes with a specially made video featuring footwork dancers and a ‘Sideways’ dance move that is set to be one of the early viral trends of 2020.

The superb ‘Sideways’ features rising self-taught star Secaina on vocals. Previously signed to Capitol Records, she has two critically acclaimed solo releases under her belt and here delivers a brilliant vocal that lends the track its curious appeal as she deadpans about the titular dance move. Another wonderfully weird vocal stab is twisted through a kaleidoscopic filter, while wonky drum grooves, blasts of grizzly bass and warped rubber synths all add up to a fantastically fat and wobbly groove that straddles multiple genres at once.

On the B-side, cult underground house, techno and acid pair Paranoid London become Sworn Virgins and serve up a superbly seedy remix. It bristles with analogue drum work, icy hits and chopped up vocals that are perfectly unbalanced. The rugged groove keeps on pumping beneath it all and ensures maximum dance floor impact.

This fresh new offering from Lau.ra is a sizzling way to start the year and is sure to win her praise and plaudits from across the dance music spectrum.