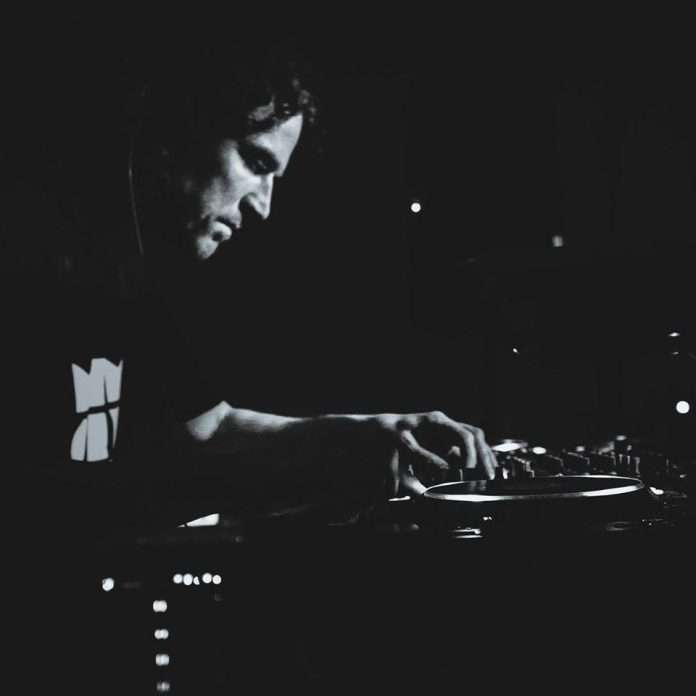 Robin Ball is back on his own Memory Box label with another timeless new single that comes with two alternate versions and a special remix from Saytek.

Ball has been involved in the dance scene since the age of 14 when he first started his own parties. Since then he has emerged as a singular voice with a discography that takes in essential cuts all the way back to the mid-nineties, most often on Groovepressure. A fine recent run of tunes under his own name have helped establish this label (and party) as a vital modern outlet with the likes of Nina Kraviz, B.Traits, The Black Madonna and Ben Sims all having supported.

Up first here is a remix from Saytek . After tearing up two Memory Box parties with his innovative, improvised live set, the UK talent lands on the label ahead of a third live set, this time at Corsica Studios on April 4th. He is, of course, a hardware master who speaks through his machines and has done so for many years to great acclaim. Amongst his many industry supporters, he has become a firm favourite of the legendary Carl Cox, who has released music from him and been extremely vocal in his praise, calling him “One of the UK’s freshest & most exciting acts”. Saytek has also released on labels like Superfreq and KMS Records and is in fine form once again here. His offering is a pumping peak time techno track with vast kick drums, icy hi-hats and the sort of live and lithe synths that define this artist’s sound. The whole track sweeps you off your feet, taking you on a true techno trip and showing why DJs like Derrick May, Sasha, Maceo Plex and Dubfire find his music so essential.

Then comes a 4/4 mix of Ball’s ‘Sheep Funk’, which is a jittery groove with smeared synth landscapes in the background bringing the soul. The fantastically forward facing original is a high speed slice of slick tech-funk. The electro styled percussion and rubbery bass all bring real energy and vitality to the club. Ball then offers a remix of his own under his Robin Beats moniker, a pseudonym he uses for his abstract techno and breakbeat adventures, here he pairs things back and ups the sci-fi stylings with deft sound designs all colouring the restless and elastic techno synths and crisp hits.

This is another innovative offering from the always on point Memory Box
Release Date:04-05-2020
Tracklist: