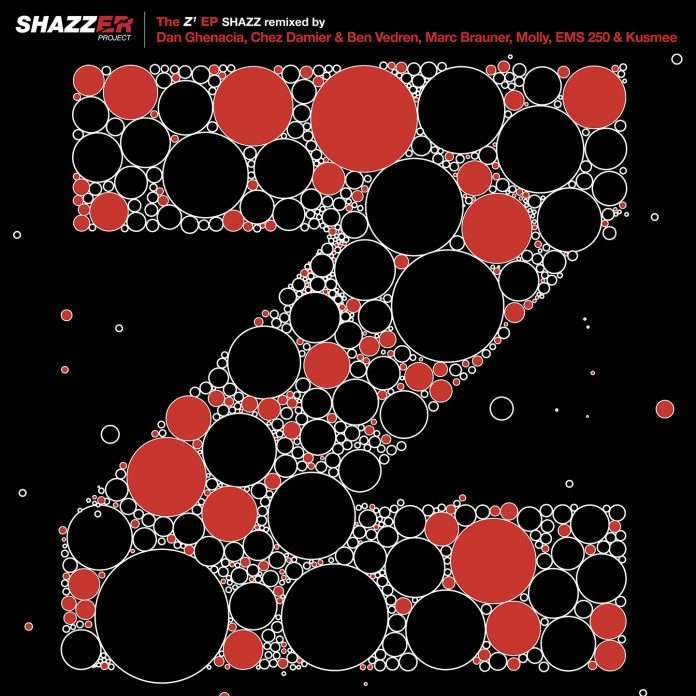 SHAZZer Project created by Shazz and Jean-Marie K on their respective labels : Batignolles Square & Electronic Griot. These long-standing friends were left with an ambitious project to reissue Shazz’s most outstanding titles over the past 25 years!

The SHAZZer Project was born out of the desire of these two enthusiasts to help discover or rediscover Shazz’s emblematic titles from his albums or F Communications releases remixed by big players of the electronic music scene.

After the great success of previous opus composed of remixes by French rising stars like Folamour, D’julz,Tour-Maubourg and established artists such as Satoshi Tomiie, Ian Pooley, Oliver Dollar or Butch, the new chapter called The « Z » EP is leaded by the great DJ producer Dan Ghenacia. Along side the legend of the House Music Chez Damier with Ben Vedren and their project H2H, come the young rising German producer Marc Brauner and the French new talent Kusmee aka AMS 250 for this new EP. Finally, a girl touch comes at the end with the talented French Techno DJ, Molly. Definitely a new step foward for the Shazzer Project.