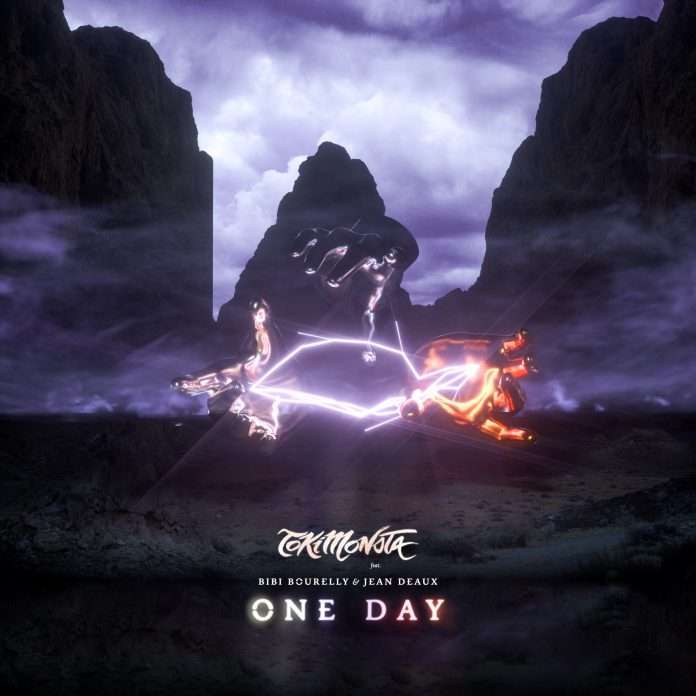 Following the release and lead 2020 track “Fried For The Night” from Oasis Nocturno that features 2x Grammy-nominated hip-hop duo EarthGang, artist, producer, and label-head TOKiMONSTA shares a new captivating third single. “One Day” featuring Def Jam’s Bibi Bourelly and Chicago’s very own artist, filmmaker and musician Jean Deaux is an empowering, heartfelt, and drum-driven anthem written, produced, and performed solely by women. It features TOKiMONSTA’s expertly crafted production and underscores the alluring and emotive vocals of both artists waxing poetic on aspirations of success and overcoming hardships as they prove naysayers wrong with aplomb. 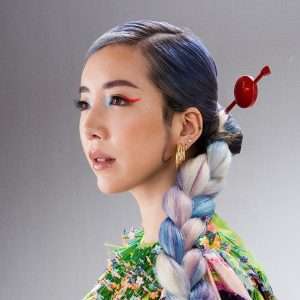 The accompanying video was filmed at the Tenri Dojo and is a nod to TOKiMONSTA’s Korean heritage. It depicts the trio taking charge, providing wisdom, and guidance to a class of Taekwondo students while adrift amid a cosmic storm. Speaking on “One Day” TOKiMONSTA shares, “Buried deep inside us is the will to overcome the most difficult hardships. As women, Bibi Bourelly, Jean Deaux, and I know how strong you have to be to push forward when no one believes in you. ‘One Day’ is dedicated to every person of every creed feeling life’s hardships, but not losing themselves to it. Our drive and our determination will guide us to the faint light at the end of the tunnel.”

“One Day” arrives on the heels of TOKiMONSTA’s announcement for her new album Oasis Nocturno , the release of “Fried For The Night”, and her headlining North American tour aptly titled The Oasis Nocturno Experience. The 16 date run will kick off after her third official Coachella Valley Music and Arts Festival performance, winding through Austin, New York, Chicago, and more cities before wrapping up in Seattle.The live show will feature brand new production along with lighting and stage design by Ross Chapple and stunning visuals by Strangeloop Studios (Flying Lotus, The Weeknd, Kendrick Lamar), amplifying the live experience that fans have come to know and appreciate.