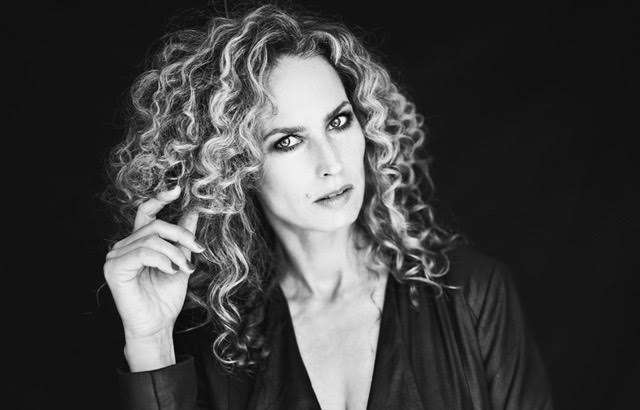 2020 is a big year for Monika Kruse ‘s Terminal M label as it turns 20 years old with a series of label showcases in London, Basel and Berlin, as well as two big various artists compilations.

Terminal M has long been one of techno’s most reliable labels. Dealing in peak-time sounds with a hint of dark melody, it has built up a peerless catalogue of releases from a mix of artists old and new. The likes of Anna, Pig&Dan, Joyhauser, Ramon Tapia, Transcode, Andhim, Teenage Mutants, Stefano Noferini and tens more have all contributed, while of course Monika’s own music and DJ sets have helped take the label’s style to the world.

The celebratory tour kicks off at Egg Club in London on March 7th with Uakoz, Mark Reeve and Monika before heading to Nordstern in Basel on April 18th with Timmo and Monika. Lastly for now, it is to Watergate in Berlin on May 23rd with Kevin de Vries, Ilia Dokovic, Gregor Tresher, Drunken Kong, Ohne Alles, Dennis Kuhl and Monika. There are also planned showcases in the autumn in both Argentina & Japan, soon to be confirmed.

The two compilations take two different approaches: Terminal M The Past looks back over the last 20 years with a collection of the label’s most enduring classics, while Terminal M The Future will feature new tracks by Monika herself next to key family members as well as remixes of older tracks. There will also be a long overdue release of the cult Crystal Water track ‘Gypsy Woman’ as remixed by Luca Morris and Mozzy. There will be also be some remixes of classic tunes of Monika’s too, – “Solid State“ will be remixed by Balthazar and Jackrock and „Violet“ by Konstantin Sibold.

After two decades of defining the underground techno sound, Monika Kruse’s Terminal M continues to lead from the very front in 2020.