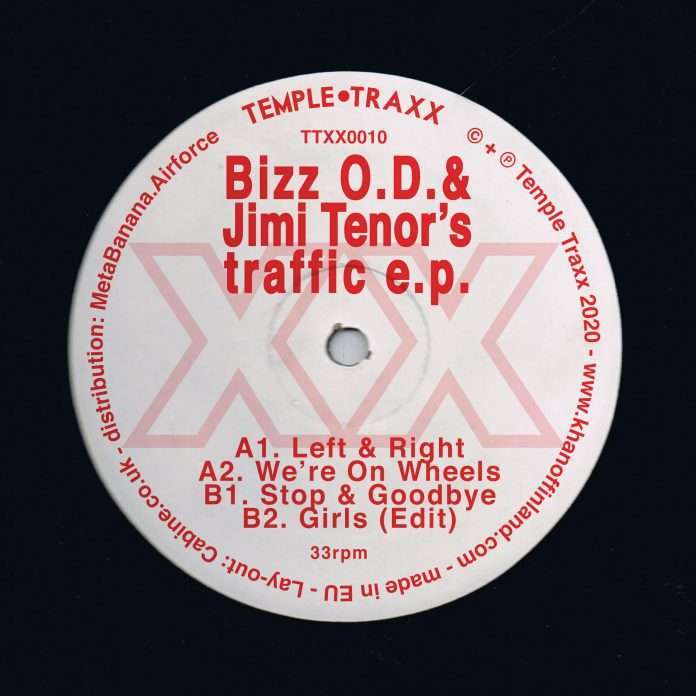 Released in 1995 on OZON Records founded by nobody else but Jammin’ Unit and Biochip C. Originally a 3 track e.p.but we at Temple Traxx thought that it was the right time to remaster and reissue this acid jewel and add an unreleased bonus track called “Girls”. This 4 track e.p. shows once more that the two artists are real innovators and pioneers of a sound that is hipper than ever in 2020.

Listen : Elder Island release their latest single, the dancefloor-ready ‘You...