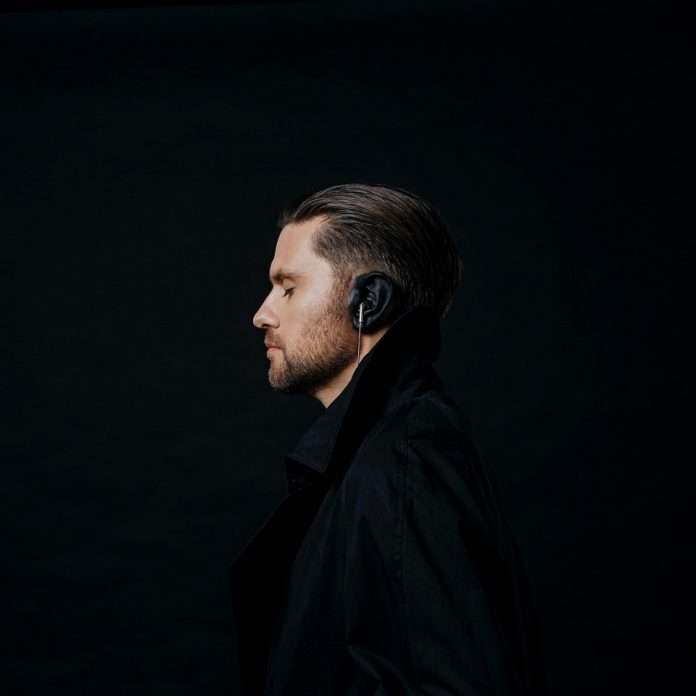 Electronic music visionary Rodriguez Jr. presents his third album BLISSS on the revered Berlin-based label Mobilee, set for release on both vinyl and digital this April. The LP sees his creative imagination run free and results in his most inspired work to date.

Rodriguez Jr. has championed a captivating sound of melodic house and techno that cannot be pigeonholed, his vast experience of electronica making him the world-renowned producer and live performer he is today. In 2017 he released the stunning Baobab album, the follow up to his impressive debut Bittersweet and BLISSS is the next exciting chapter to be unveiled. Inspired by the deep rooted and wide ranging influences of Olivier Mateu including the literary atmospheres of Modiano and monochromatic paintings of Pierre Soulages, BLISSS rewards fans both old and new alike. The album also sees a new pop influenced side of Rodriguez Jr. on two tracks, collaborating with Nouvelle Vague singer Liset Alea, creating beautiful moments of serene disruption. 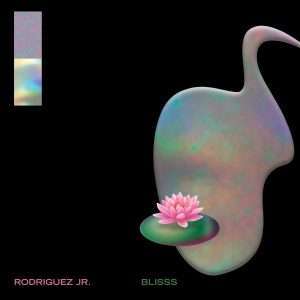 “Amusing myself and not overthinking is a commitment in itself, especially today when dance music has become something so extremely formatted; at times even taking itself too seriously. This album is a decision to enjoy myself in the studio and use the palette of different ingredients and creative methods of working that I’ve collected over the past 25 years. I was trying to not run after the apex of an idea, but rather to let it take me somewhere else, this state of free creative consciousness is itself a moment of Blisss.” Rodriguez Jr.