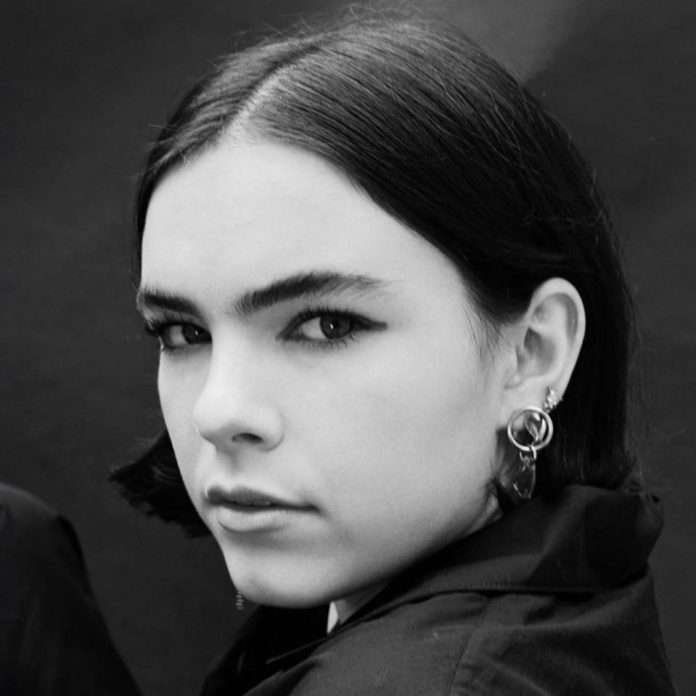 On the inspiration behind the EP title, BENEE cheekily says, “I am Stella and my car is called Steve.”

She continues on her “Supalonely” collaboration with Gus Dapperton, saying, “This one is a super self-deprecating song where I just take the piss out of myself being sad haaaa! Then BOOM, Gus Dapperton drops a twist at the end with his funky lil verse.” Gus chimes in, saying, “I loved the beat and BENEE’s vocals! The concept was highly relatable to me on the other side of the spectrum, as being someone who likes to go out more often than not. It was natural and awfully fun to write to <3.”


ABOUT BENEE
Vi·sion·ar·y – as defined by Google – is a (noun) person with original ideas who plans the future with imagination or wisdom. With both traits in abundance well beyond her 19 years, New Zealand’s BENEE redefines the word. Carving out a space between indie pop and R&B, she deconstructs modern “pop music” to create a sonic landscape all her own. Growing up in suburban Auckland, New Zealand among a community of creatives, BENEE was immersed in the arts from a young age, and after releasing a series of self-released GarageBand covers on SoundCloud, she was soon writing and recording at Golden Age Studio with producer Josh Fountain in her senior year of high school. Just two weeks after enrolling in university, BENEE dropped out with a now unstoppable and feverish conviction to pursue music full-time. After releasing her Platinum-Certified breakout single “Soaked” in 2018, what she refers to as her ‘BENEEvision’— or “the idea that all of my music, visuals and content contribute to a greater artwork.”—immediately hit home.